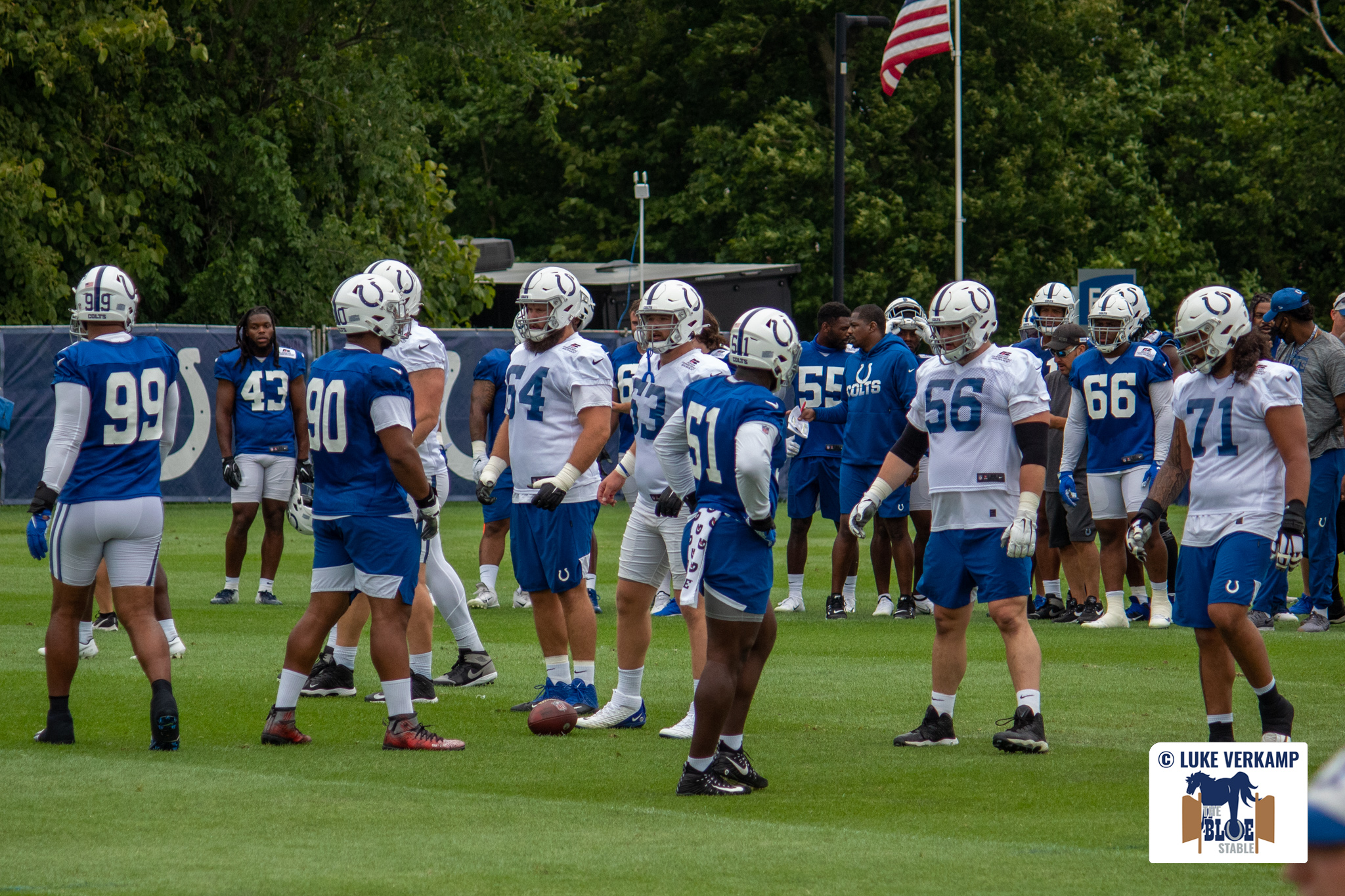 In Week 2 of the NFL Preseason, the Colts (1-0) get to face off at Minnesota vs. the Vikings (0-1). Both teams are on the polar opposite ends of the momentum spectrum, with the Colts coming off of a 21-18 comeback victory vs. the Panthers and the Vikings coming off of a crushing 6-33 defeat at the hands of the Broncos. While Preseason records mean little to nothing for an actual season, the most important is to see the depth of teams tested during the preseason and the development of young/new players to aid teams when games actually matter. And even with this criteria, these two teams seem to be going in opposite directions.

The Colts enter week 2 of the preseason with a newfound sense of positivity and hope. However, throughout the early parts of training camp, numerous events seemed to conspire simultaneously to dampen fan’s expectations and outside expectations of the Colts. Notable examples include:

Questions arose amid all of this troubling news. Why aren’t the Colts vaccinating? Who will lead the defense in the interim? When will Wentz return? Can Eason/Ehlinger fill in for a few games/half a season? Should the Colts trade for another QB? Should they convince a retired Colts QB & dedicated father to come out of retirement? Will the entire left side of the OL get healthy in time for the season? How will the pass rush function without the 2 players it has invested the most draft capital in? All of these questions were asked with a mix of concern, paranoia, anxiety, and dread that can only come from a Colts offseason over the last few years. But now it is looking like many of the questions will be answered fairly favorably:

–   Frank Reich’s health is fine after an asymptomatic case, and has returned to his coaching duties

–   Wentz will return on the earlier end of the recovery timeline, potentially in time for week 1, barring any setbacks (knocks on the nearest available piece of wood).

–   Quenton Nelson is simply not a human, and he will return on a similar timeline to Wentz

–   Ryan Kelly will be returning very soon, and Left Tackle Eric Fisher is also progressing nicely on his return from an Achilles injury in January with the Chiefs

–   No, the Colts are sticking with their current QB Depth chart

Colts also have seen a lot of positive news from their players’ development recently. Rookie WR Michael Strachan has flashed consistently, possessing freakish athleticism, size, & length that seems to be unstoppable in camp no matter who lined up across from him. Parris Campbell has consistently made plays throughout camp and is looking very healthy after last year’s season-ending injury vs. the Vikings in Week 2 of the Regular Season. Marlon Mack is looking back to his explosive self after his week 1 Achilles injury in 2020. Unheralded CB/Safety Andre Chachere has gotten first-team reps and has really impressed coaches so far. Jacob Eason & Sam Ehlinger both showed some promise in week 1. Ben Banogu has been DOMINANT vs. the Colts banged up OL. Fans should take a deep breath; this team is trending in the right direction health-wise and has plenty of talent on the roster.

The Vikings, meanwhile have been reeling after their defeat vs. the Broncos. COVID-19 close contact tracing meant that Kirk Cousins was out for Week 1, leaving Jake Browning & Kellen Mond as the Vikings QBs. If Vikings Twitter was any indication throughout, Browning certainly did not impress, and rookie Mond was not much better. Kirk Cousins is projected to play week 2 of the preseason for a solid portion of the game, but the younger depth QBs certainly are looking to bounce back from a brutal first preseason performance.

Vikings fans have the return of Cousins to look forward to, but he isn’t the only player back for the Vikings. Former Jaguars receiver DeDe Westbrook returned to practice this week for the first time since signing with the Vikings this offseason and Justin Jefferson returning from a sprained AC joint. Sadly, Jefferson is not expected to play vs. the Colts as the Vikings are being cautious with their 2nd year sensation at WR.

Week 2 is expected to be the week with the most 1st string action from these teams, so look for a vast majority of the starters to get a good amount of playing time early. Thus this game is supposedly what should be the most predictive of how the season will look for these teams early on. Of course, injuries on both sides play a factor in several starters’ availability, yet this game will still be very intriguing to watch.

Keys to the Game:

While the Colts are dealing with more injuries, the depth of talent on the Colts roster definitely exceeds the Vikings. The game will be closer early on, with both teams being able to capitalize on each other’s OL weaknesses. However, the Colts should pull ahead when the 2nd stringers take the field, flaunting a serious disparity in talent depth among the 2 rosters. The Vikings are by no means a bottom tier team but rely heavily in the regular season on a handful of phenomenal players to cover for underwhelming surrounding talent for success. That formula can lead to solid regular season success and even playoff berths, but it tends to lead to losses in the preseason.