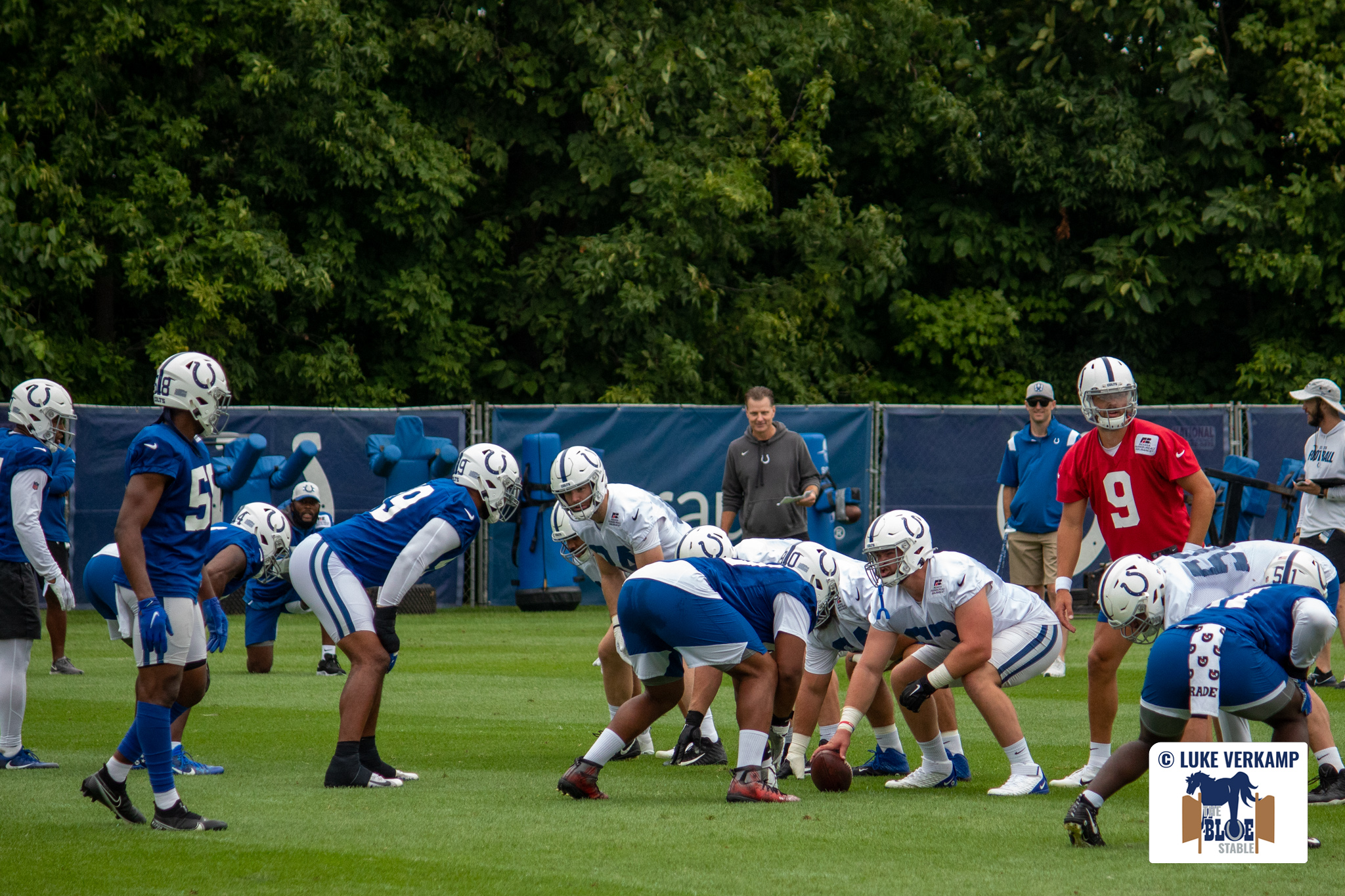 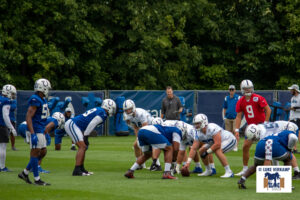 We all know that we shouldn’t overreact to preseason football, but Colts fans and players alike should be satisfied. Winning in the preseason is obviously better than losing, and winning is always a good habit for any team to get into. Particularly a team that’s looking to win more than 10 games and go deep into the playoffs this season.

With all that in mind, what were the key storylines from the game, and what did we learn?

Frank Reich was initially planning to give a number of starters game time in this final preseason showdown. He changed strategy when Lions coach Dan Campbell declared he’d be resting most of his starters.

That being said, Kwity Paye did get significant action at the start of the game, and fans certainly weren’t disappointed with what they saw. Paye had a good game last week. And he played well again this week when on the field. Paye had some tackles and quarterback hits in only a short amount of time on the field. But his highlight was undoubtedly this sack and forced fumble.

Kemoko Turay also deserves credit for being on top of the quarterback as well on that play. Ben Banogu had a quieter game this week, even missing one crucial tackle. But he did enjoy a lot of attention from the Detroit offensive line, regularly being double-teamed. Isaac Rochell also managed to get himself a sack right at the end of the game. Overall, there was enough shown by the Colt’s young pass rushers to suggest that between Paye, Turay, Lewis, and Banogu; they can step up and make plays in the regular season.

Unfortunately, the picture was less rosy for the Colts secondary. We’ve known all summer that the third starting Cornerback spot after Kenny Moore and Xavier Rhodes was there for the taking. Frank Reich may well be disappointed that just weeks away from the start of the season, no one has made that position their own.  Marvell Tell was arguably at fault for Lion’s second touchdown, whilst Rock Ya-Sin was beaten for their first touchdown. At least linebacker Curtis Bolton got himself an interception.

On offense, there were some good moments throughout the game, but the team didn’t really put it all together until the fourth quarter. Eason had a solid but unspectacular game in the first half. Ehlinger had some great moments like this deep ball to Patmon after evading the pass rush. But he did later pass to Sam Tevi.

For most of the game, the Colts had to be content with kicking field goals. Blankenship was once again perfect, kicking all four of his attempts. Chris Ballard will be pleased ‘Hot Rod’ continued to kick so well, having won the training camp battle with Eddy Pineiro, but Frank Reich will be disappointed the team had to accept field goals in red-zone situations.

The Colts offense did, however, manage to turn in on in the fourth quarter. Brett Hundley replaced an injured Ehlinger and started by throwing an interception. However, he bounced back quickly, leading a 19-play, 92-yard drive that ended in a Deon Jackson touchdown.

Jackson wasn’t done for the day either. He killed the game off with a 42-yard touchdown run to make it 27-17 after the extra point with less than two minutes left on the clock.

Have a night, Deon Jackson ‼️

The Colt’s offense was lacking a spark for most of the game. Jackson created that spark in the fourth quarter to score his two touchdowns. For that, he is The Blue Stable Player of the game.

One of the key roster battles going into this game was the final wide receiver slot. Dezmon Patmon and Mike Strachan had their moments, but I’m not convinced either landed a decisive blow. They’re not necessarily competing just against each other,  but both looked shaky on special teams. So perhaps the Colts will stick with Dulin for special teams and pick one of Patmon or Strachan for that final wide receiver slot.

Some roster decisions may have been made easier by the number of injuries the Colts suffered, although we don’t yet know the severity of any of them. Ehinger, Tevi, Patmon, Odum, Kline, and Vollert all left the game with injuries. This probably vindicates Reich’s decision not to play too many starters and not to play them for very long.

All in all, it was an imperfect but satisfying game for the Colts. There is reason to believe the team has real depth, and left tackle wasn’t really a factor which is a massive improvement on the rest of the offseason.

The Colts starting offense will look very different with Wentz, Nelson, Kelly, Hilton, and others starting. But Eason and the likes of Strachan have done enough to show they can be capable reinforcements and have the potential to develop into much better players in the years to come.

For now, we let the players heal up and wait for week one against Seattle with bated breath. I can’t wait for competitive football to return. I look forward to following every twist and turn of the new season with you all over the next few months.