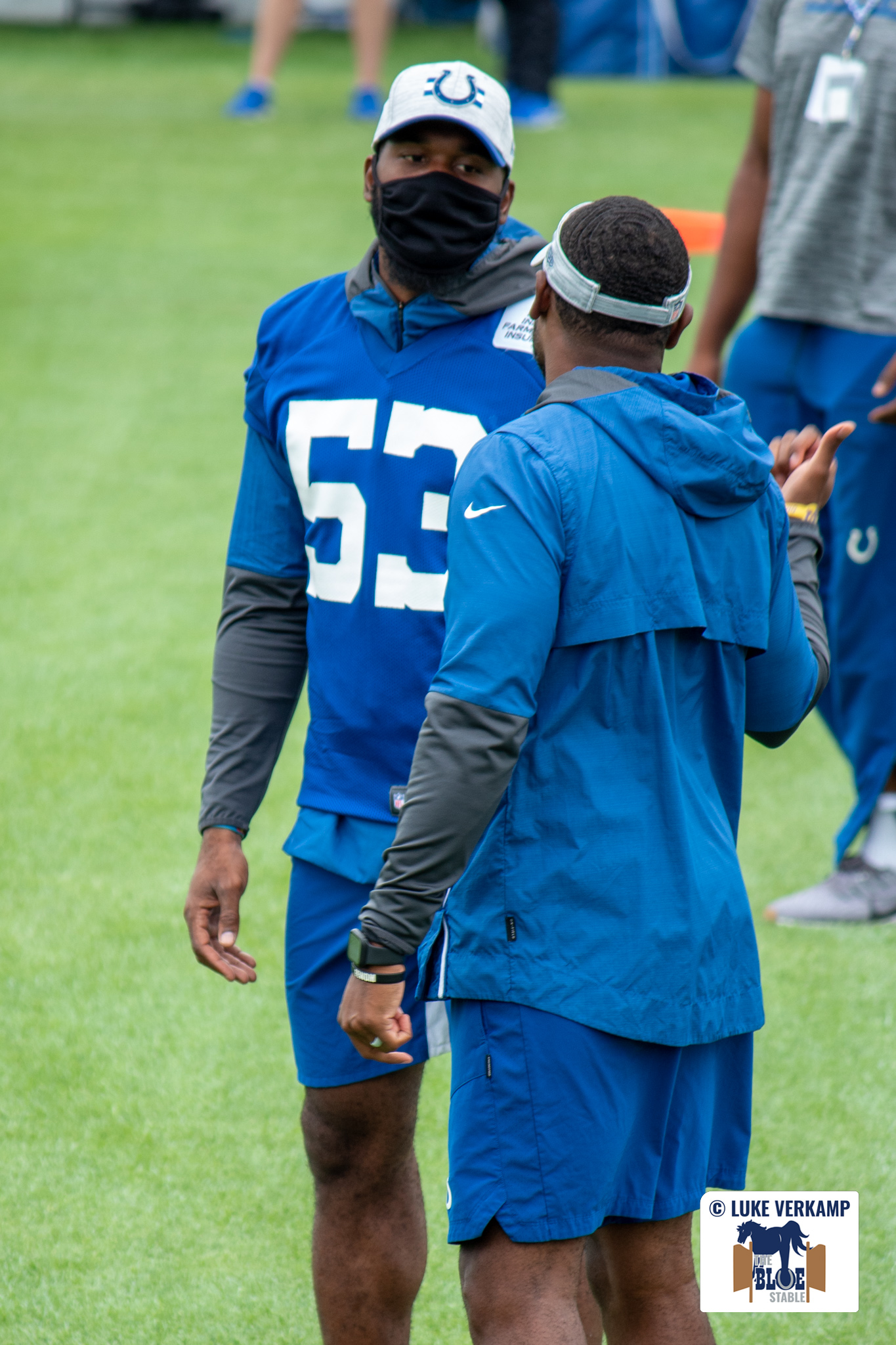 Who is hopping on the Gus Bus with Gus Bradley? LB Coach Edition

As our own Rashaad Mcginnis reported, the Colts have hired Gus Bradley as the new Defensive Coordinator for the Indianapolis Colts. With many Colts fans excited about the prospects of hiring Gus Bradley, I figured it would be a good idea to talk about who could hop on the Gus Bus with Gus Bradley! Will he bring anybody with him from Las Vegas? Is there anyone he will add from past stops like Seattle, Dallas, or Los Angeles? What kind of coaches should Gus Bradley look bring with him? Who would make the most sense for Gus Bradley to take with him? These are all questions that Colts fans have, and I will attempt to answer these questions in this article. With that being said, I would like to examine the next position coach in this series: LB Coach.

Coach Ken Norton Jr. was most recently the Defensive Coordinator for the Seattle Seahawks. This was his second stint with the Seattle Seahawks. In his first stint, he served as Linebackers Coach under Defensive Coordinator Gus Bradley. He developed All-Pro Linebacker Bobby Wagner, a pro bowler in KJ Wright, Malcolm Smith, and Bruce Irvin. He is very good at developing Linebackers and getting the most out of his group. Imagine what he could do with Darius Leonard and Bobby Okereke. The Colts will likely have to add some linebacker depth (and possibly a 3rd starting linebacker) to their defense, and who better to coach them than Ken Norton Jr.?

Richard Smith has coached Linebackers back to 1987 at Arizona State and has been around the NFL for a long time, 33 years to be exact. Recently, he was the LB Coach under Gus Bradley in Las Vegas and Los Angeles under Gus Bradley. Additionally, Richard has experience as a defensive coordinator, which could add even more value to the staff. He is known for getting the most out of his players and for developing players like Kenneth Murray of the Chargers; and a guy named Von Miller when he was in Denver who is supposedly pretty good at Football. So Richard Smith would be an excellent choice to coach the LBs.