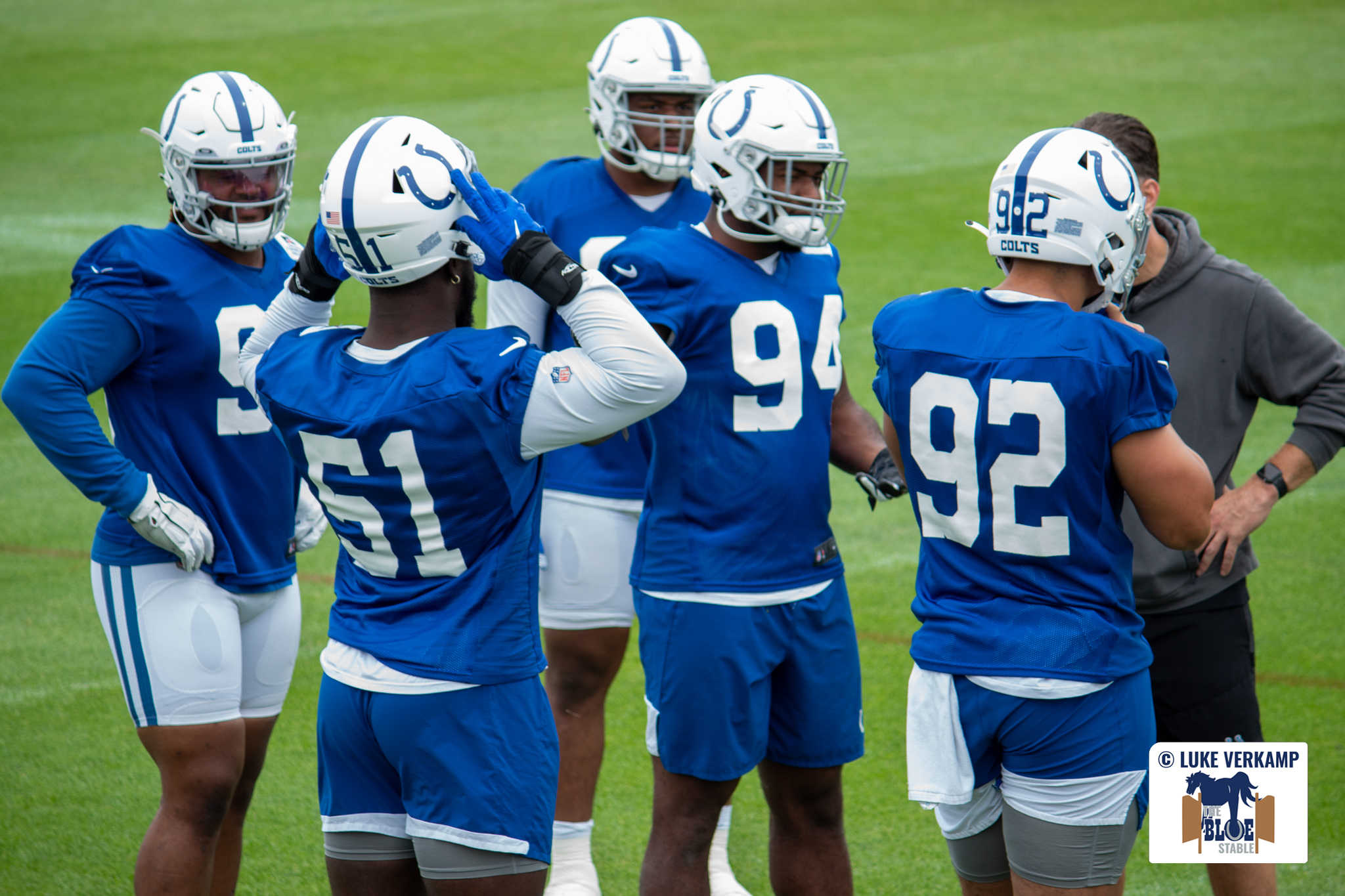 Who is hopping on the Gus Bus with Gus Bradley? DL Coach Edition

Home » Who is hopping on the Gus Bus with Gus Bradley? DL Coach Edition

As our own Rashaad Mcginnis reported, the Colts have hired Gus Bradley as the new Defensive Coordinator for the Indianapolis Colts. With many Colts fans excited about the prospects of hiring Gus Bradley, I figured it would be a good idea to talk about who could hop on the Gus Bus with Gus Bradley! Will he bring anybody with him from Las Vegas? Is there anyone he will add from past stops like Seattle, Dallas, or Los Angeles? What kind of coaches should Gus Bradley look bring with him? Who would make the most sense for Gus Bradley to take with him? These are all questions that Colts fans have, and I will attempt to answer these questions in this article. With that being said, I would like to examine what I think is the most significant position coach on this entire staff: DL Coach.

Rod Marinelli was the DL coach for the Las Vegas Raiders under new Colts Defensive Coordinator, Gus Bradley. Rod Marinelli was also a Defensive Line coach under Monte Kiffin, Tony Dungy, and Jon Gruden from 1996-to 2005. Gus Bradley also coached in Tampa Bay under Monte Kiffin and worked closely with him, and Monte was the one who recommended Gus Bradley to be the Seahawks Defensive Coordinator to Jim Mora. So, the two have run in very close circles and were brought up from the same school of thought defensively. Rod Marinelli helped Gus Bradley’s defense have one of the highest pressure rates while having one of the lowest blitz rates last season. Rod is a great developer of talent and fits into the new defensive philosophy of the Indianapolis Colts. He would be my first choice for DL Coach. He also has coordinated a defense and has head coaching experience, which definitely doesn’t hurt, and I think his addition would help the Colts.

This one is a long shot, but if the Colts had the opportunity to hire Coach Henderson, they absolutely should in a heartbeat. Eric Henderson is a young, ascending coach in the NFL and is currently the defensive coach for the Los Angeles Rams, a team on its way to the super bowl and boasts one of the best defensive line units in the entire NFL. Eric Henderson was the assistant defensive line coach for the Chargers when Gus Bradley was defensive coordinator. Coach Henderson knows what Gus Bradley would want in his defense and develop the Colts’ young players and maximize their potential.