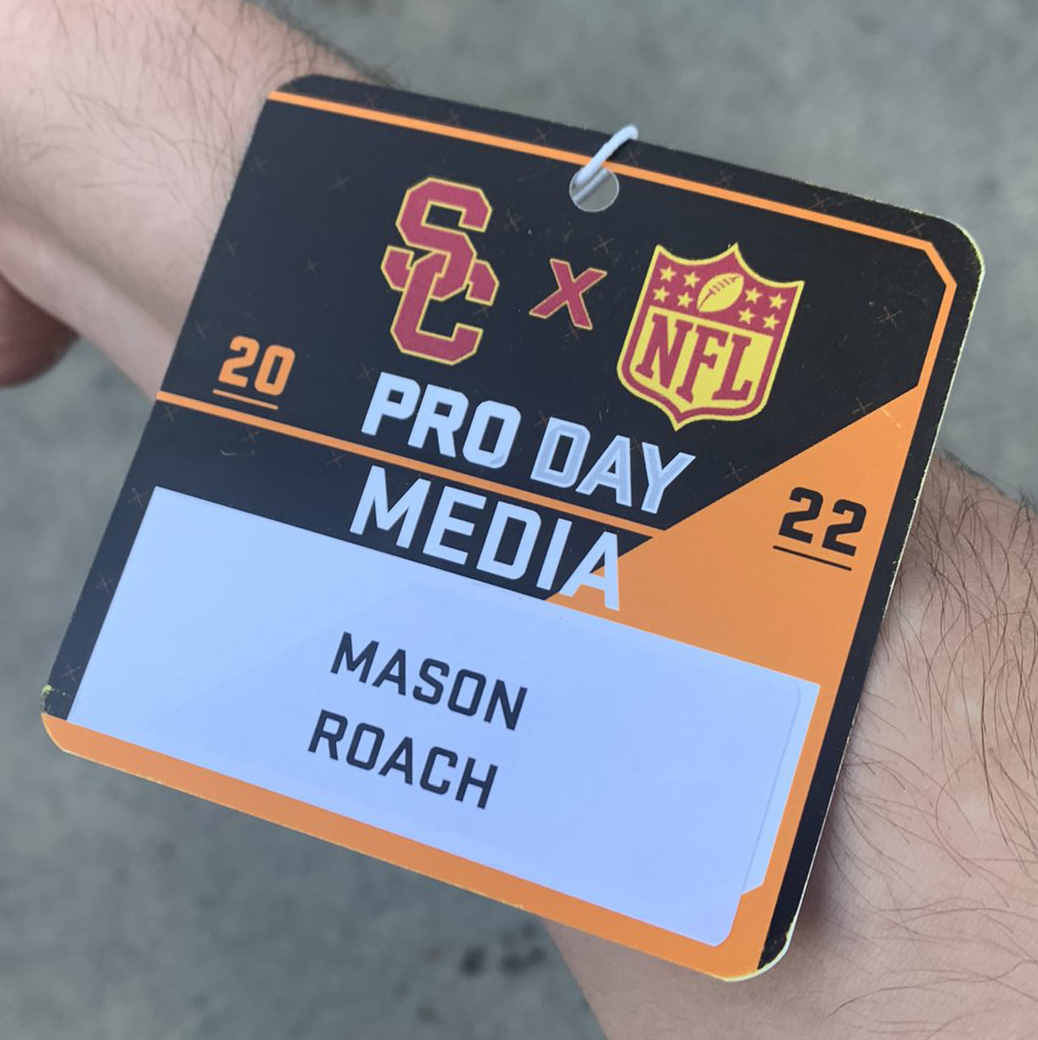 Since USC’s official pro day is today, I have compiled a list of their players with whom the Colts may have interest in drafting or signing as a potential undrafted free agent. These players vary in position and are chosen for who I think could realistically be targeted by Ballard and Co. I did not put Drake London on this list because he will presumably be unavailable by the time the Colts draft in the second round at 42. 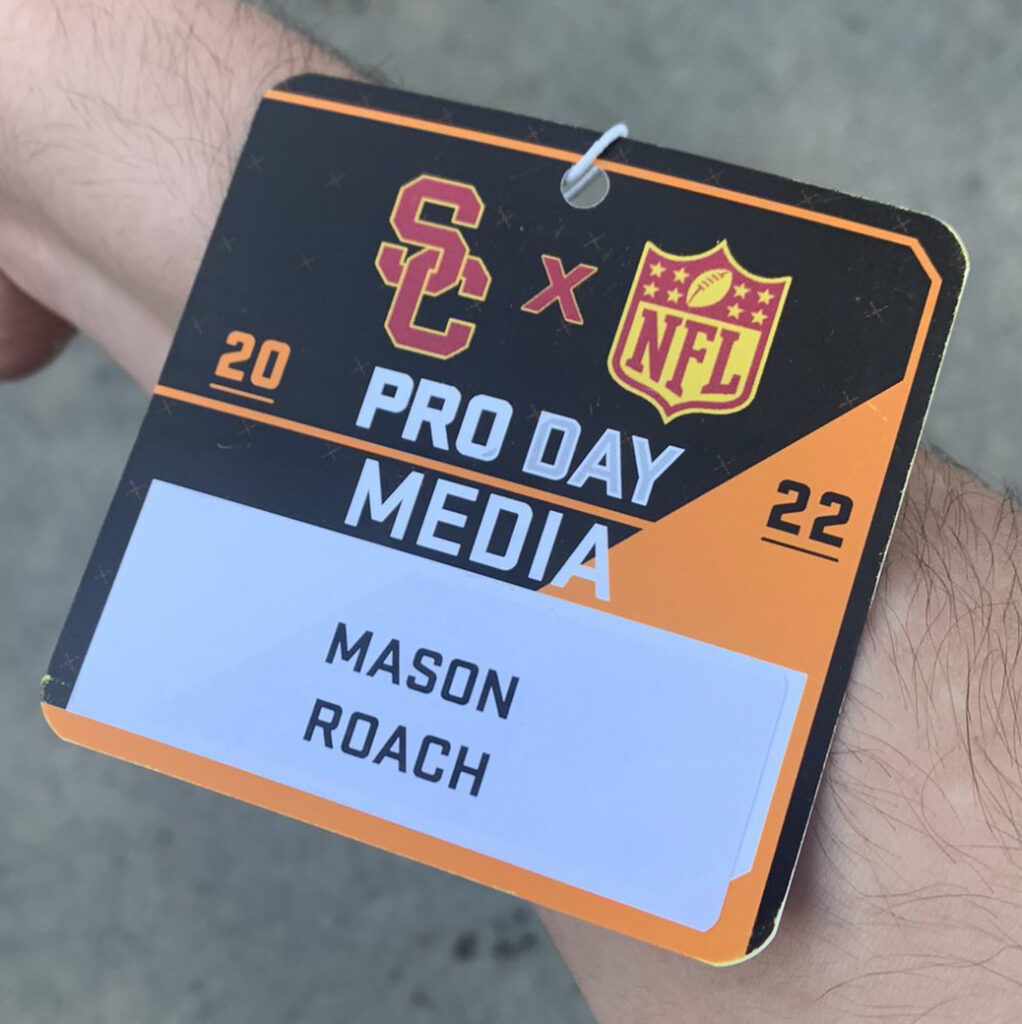 Having the privilege and the opportunity to attend USC’s pro day this year will give me a first-hand look at the prospects as they participate in drills and try their best to increase their draft stock for every NFL team watching. I will be taking notes on the players below as they participate in the pro day and evaluate the possibility of Ballard drafting any of them.