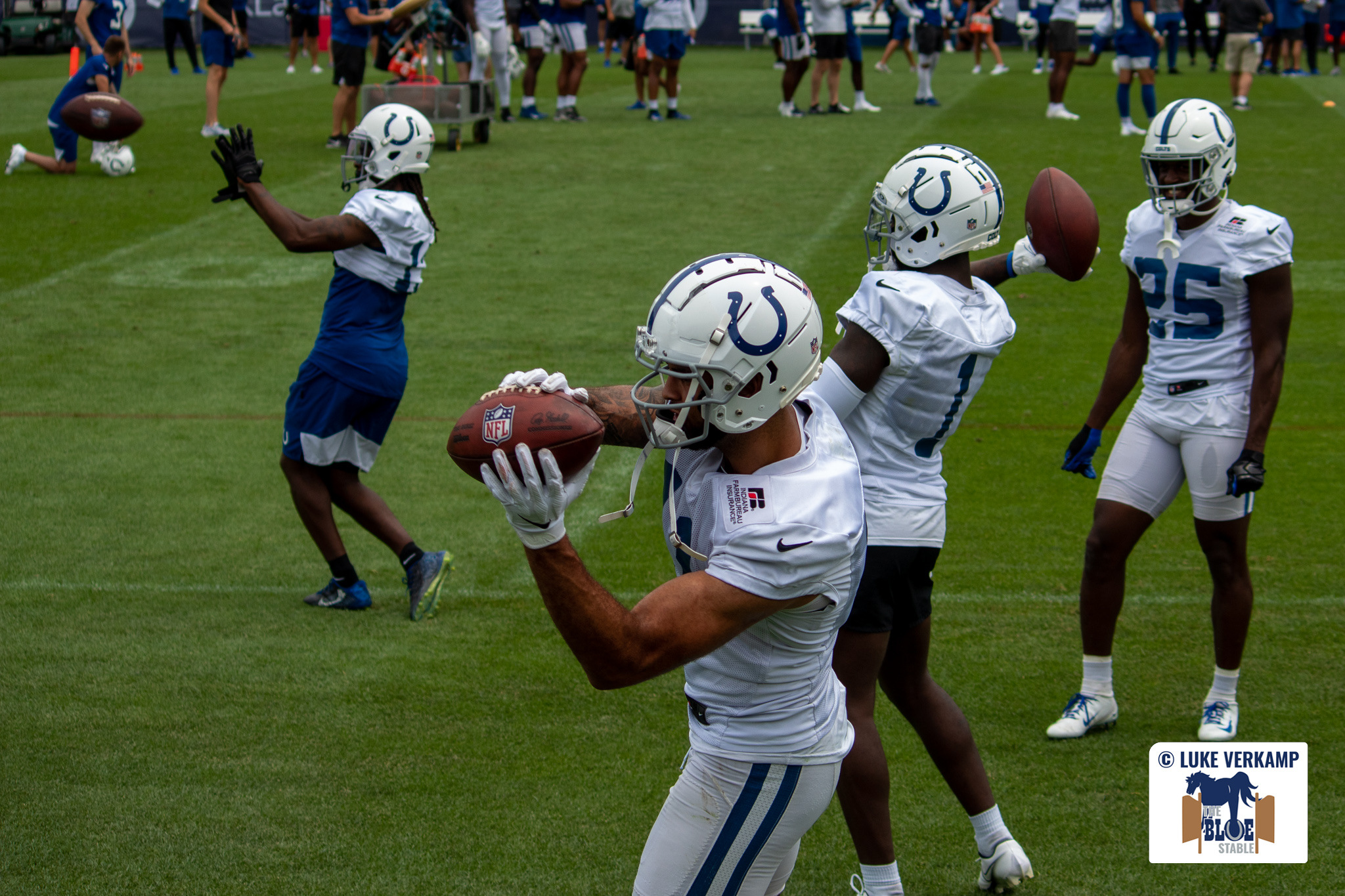 The 5 Best WR Free Agent Fits for the Colts

As we head into the 2022 Free Agency period that opens up less than a week from now, I wanted to cover a position group that will need a lot of help. This receiving group has been lackluster for several years now under Chris Ballard and Frank Reich, and with WR Coach Mike Groh gone, the Colts have reportedly decided to hire franchise legend Reggie Wayne as the new WR Coach. The Colts currently only have Michael Pittman Jr., Michael Strachan, and Parris Campbell under contract. TY Hilton and Zach Pascal are both free agents this year. It is rumored that T.Y. Hilton could retire while Zach Pascal potentially could come back to Indy. Ashton Dulin is a restricted free agent. In short, it is not a great group at all, regardless of what you think of the Quarterback situation. Speaking of the quarterback situation, all of these options could be contingent on who is behind center next year, and we should hear about that shortly. With that being said, in the draft and free agency, there are plenty of great options at Wide Receiver for the Colts.

A familiar name for Colts fans, D.J. Chark played for the Jacksonville Jaguars last season, and I think he would be a fantastic option for the Colts to sign. A pro bowler in 2019 (with Blake Bortles at QB) and over 2000 career receiving yards, D.J. Chark fills several needs for the Colts. First, he gives the Colts a legit deep threat, he averages around 14 yards per catch, and he has tremendous athletic traits, as you can see below.

D.J. Chark posted the highest #RAS of a WR in the 2018 draft class. He was drafted by the #Jaguars in the 2nd round. pic.twitter.com/jqpYKIssKO

With 4.3 speed and the ability to play the slot or on the outside as a receiver, he gives Frank Reich a versatile weapon to complement Michael Pittman Jr.; Chark gives the Indianapolis Colts a guy who gets easy separation regardless of who is at QB for the Colts next year. According to Spotrac, his calculated market value is 47 million on a 4-year deal. The Colts should have plenty of cap space to go and sign him, and they absolutely should.

Now he is not a free agent yet, but Adam Schefter is reporting that he is “likely” to be released by the Cowboys, and I think the Colts should be all over this for multiple reasons. First, he is a great technician and manages to separate from defenders pretty easily. Furthermore, he is really good in the vertical passing game, and we know how much the Colts need a receiver who is a legit deep threat. Secondly, he produces, Amari has been a four-time pro bowler and was only 135 yards shy of a third consecutive year of 1000 receiving yards. He would likely command a lot of money, and I would guess he’d want about 20 million per year to come to be a receiver in Indy. Lastly, if he is released by the Cowboys and the Colts sign him he would not count against the comp pick formula which we know that Chris Ballard weighs heavily in free agency.

A cheaper, veteran option that Colts fans could be familiar with. He started his career in Jacksonville and has been a solid player at the NFL level. Keelan Cole would be a fantastic bargain-bin kind of deal that Chris Ballard looks for. He is a good deep threat, blocks well, and is a decent route runner despite lacking good athletic traits. He would be an excellent 3rd wide receiver in Indy and provide a much-needed skillset to the receiver room. If I had a project his contract, I would guess 2 years $14 million, a short-term commitment for a team with uncertainty at QB. This kind of move would enable them to take a receiver early on day two while adding a veteran presence who adds a much-needed skillset.

There’s no better Sportsbook than  http://betus.com/Best odds, more props, and more live betting through events, deposit today using “TBS125” to get an exclusive 125% bonus on your first deposit. 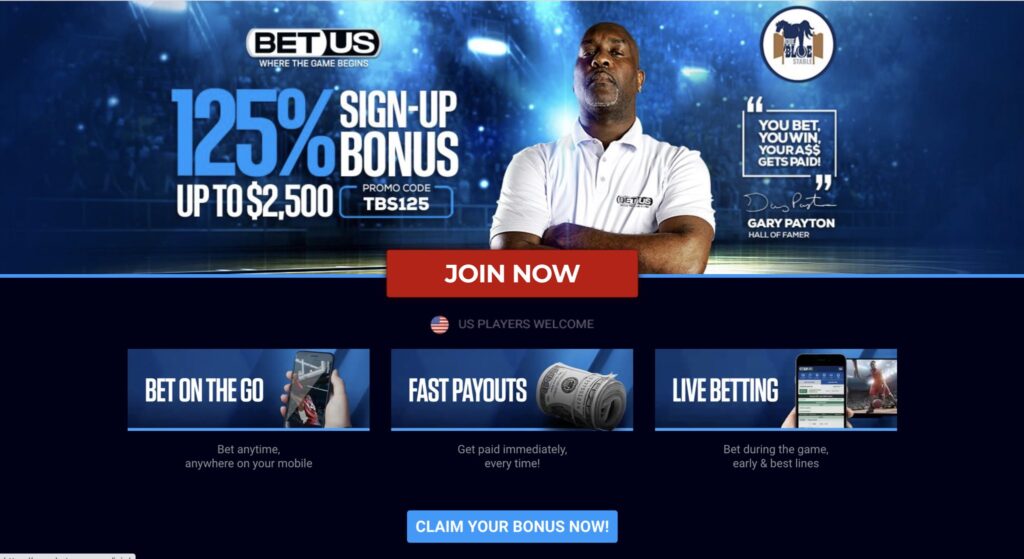 A second New York Jet who I think makes a lot of sense for the Colts to consider in Free Agency is Braxton Berrios. Last year we saw Braxton Berrios emerge as a dynamic slot receiver, and he is already known as a guy who makes plays on special teams in the return game. He is lauded by Jets fans for his competitiveness and his infectious attitude. As a third or fourth option, I like him in Indianapolis. He would provide the Colts with a guy who just makes plays, whether it is as a deep threat or in the short-intermediate game. As far as contracts go, I would expect him to be paid around 6-8 million per year on a 3-4 year deal.

A player drafted by Kansas City’s front office when Chris Ballard was there, Demarcus Robinson could be an intriguing fit for the Indianapolis Colts. While he’s never been relied upon in his time in Kansas City, he is a guy with decent athletic traits who has shown to be a solid deep threat when called on. He does separate pretty well despite not having the best athletic traits. Spotrac projects him to earn a 2 year 5.8 million dollar contract, and I think the Colts can more than afford that contract. He wouldn’t be anything more than a 4th wide receiver for this team, but he would still add some value to the room with some upside because he’s only 27, which means some of his best football could be yet to come.

I listed five options that the Colts could target and I think could make a lot of sense but there seem to be plenty of guys who fit the Colts well, and it doesn’t appear that it will be too expensive to upgrade the receiver room unless you go and get a top receiver like Amari Cooper or D.J. Chark. The Colts need some more production in that room, and they should sign one of these five guys to help them and address it in the draft as well. Regardless of who is behind center next year, I think the Colts will field a better receiving corps. I think this will help them improve the passing game all around.