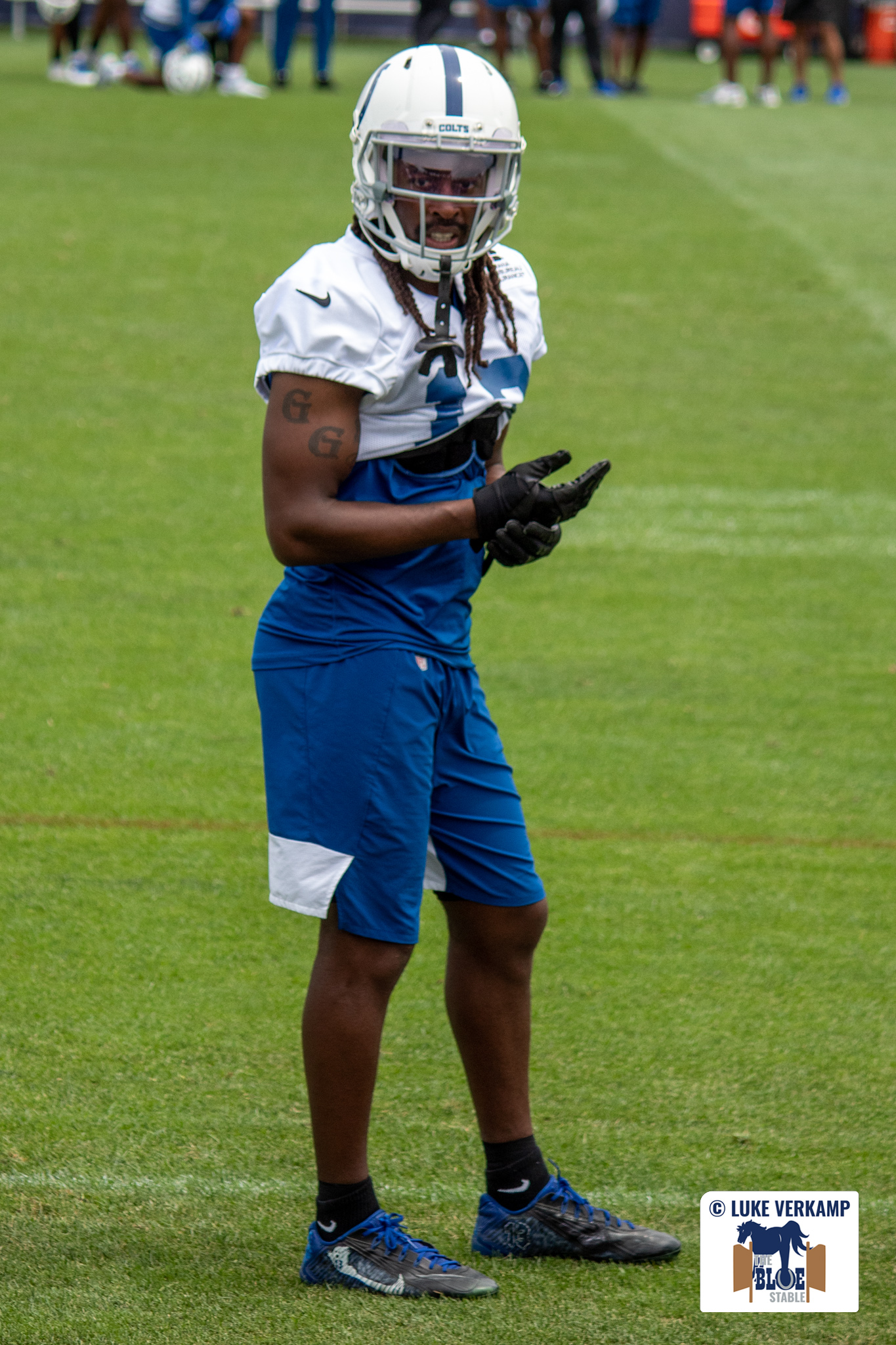 Should the Colts Bring Back T.Y Hilton?

Home » Should the Colts Bring Back T.Y Hilton?

As a lifelong Colts fan and owner of two Hilton jerseys, it pains me to say this, but the Colts should not bring back T.Y Hilton next season. There is no doubt that Hilton is one of the best receivers of the 2010s and most certainly a Colts great, but it may be time to move on. He has always been a fan favourite, making clutch third-down catches in the direst moments while always keeping the crowd entertained with his patented celebrations. His T.D. celebration, which honoured his daughter in week 12 of the 2014-2015 season, will always be remembered by Colts fans, along with his most known T.D. Celebration of his arms motioning the letters “T” & “Y.”

On Monday, March 7, 2022, after Jack Doyle’s retirement announcement, Hilton tweeted out, stating how his two best friends in the league (Doyle and Andrew Luck) have left him, but he is not done yet.

First 12. Now 84. My two closest friends have left me. Enjoy retirement guyysss. WWJD u gave it everything u had day in and day out. I’ll miss you more than anything. Save me a seat at the table😢😢 pic.twitter.com/PD1UwFO0ek

T.Y. can still play; there is no question about that; his problem is his age, along with his injury problems and decreased explosiveness. After battling a neck injury last season, Hilton was held to appearing in a career-low nine starts. He also had career lows with 23 receptions, 331 yards, and three touchdowns. Hilton still made some very nice plays this past season and showed some flashes of his early career wonders, but at this point, the Colts needed someone stronger to play alongside Michael Pittman Jr.

The Colts cannot afford to take on a receiver who struggles with injuries and does not play special teams. As much as any Colts fan would love to bring back Hilton, they are better off signing a star-free agent wide receiver such as Allen Robinson, Michael Gallup, or D.J. Chark. Check out Zach Schankerman’s article to look at other replacements for Hilton that would fit great into Indy’s system.

If the Colts decide to let Hilton go, where could he go? If Hilton chooses to leave his days in Indy behind him, it is almost certain he will want to go to a contender where he has a chance to win the first Super Bowl of his career. Hilton can still bring value to an NFL offense with his leadership and third-down effectiveness. Look for teams who need another depth receiver, such as San Fran and Green Bay, to look Hilton’s way.