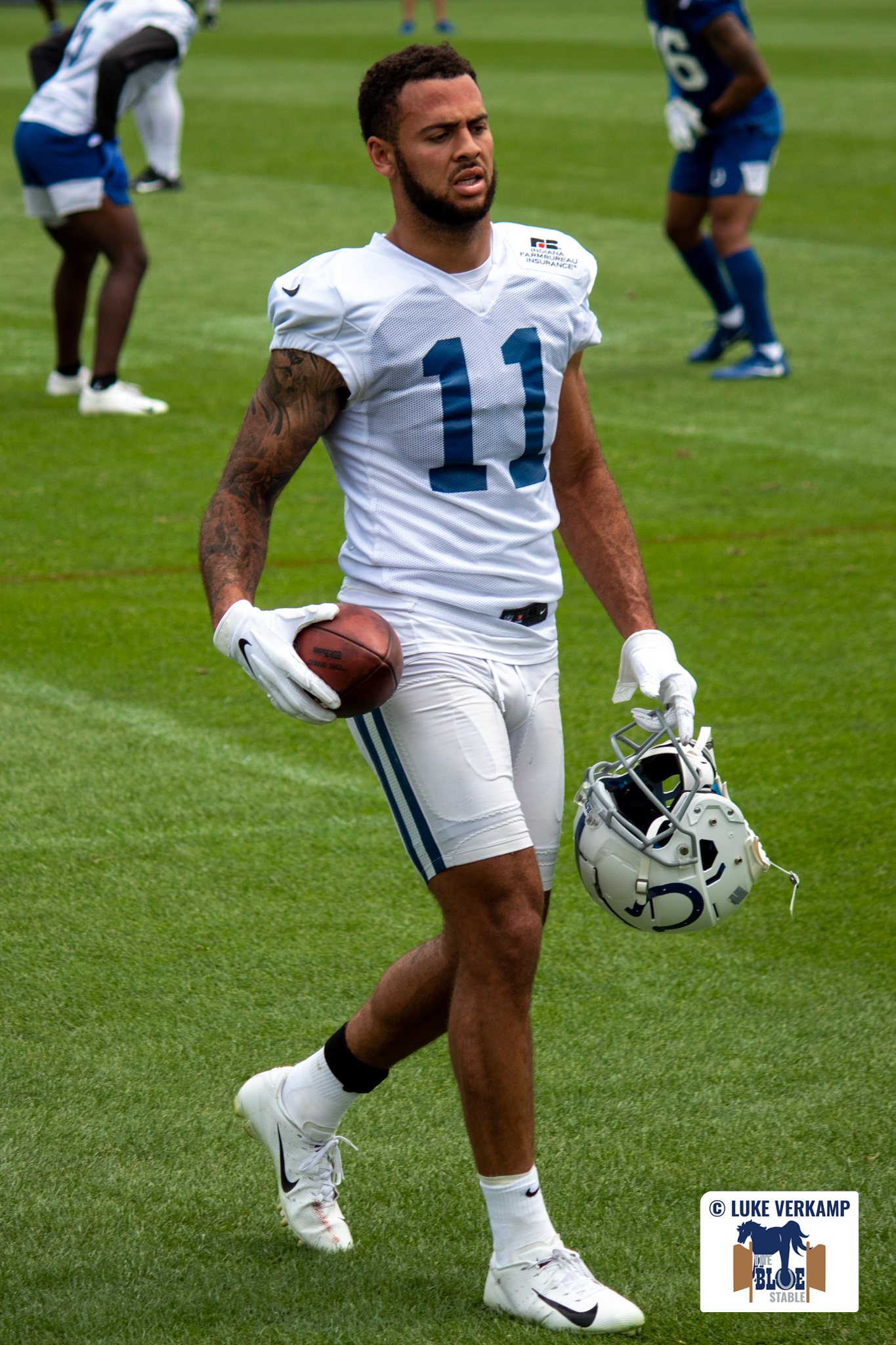 Primetime dominance in the bay! Rainy day, no problem for our Colts. The Colts traveled to the bay for a Sunday Night showdown with the 49ers and walked out on top! A win that the Colts needed after the Titans beat the Chiefs. The 30-18 final score in the Bay with the Colts getting like Drake going back to back with wins. The Colts take a two-game win streak into arguably the biggest game of the year thus far vs. the division rival Titans.

The 49er’s first drive made me worry some, but then I remember who this team was! The 49ers looked unstoppable to open the game. Anything they wanted to do on that opening, they did. The rain played a significant factor as the game went on. Carson looked rattled for sure and wasn’t being smart with the ball. Once he calmed down, he took control of the game. This was a great game plan that Frank drew up to win this ball game. I genuinely believe that this game on Sunday night may have been the turnaround this team needed. 3-1 in the last four games, with a big game coming up against the Titans. This game didn’t start the way we would’ve hoped for. As I mentioned, the opening drive for the 49ers went as perfect as it could be for them.

We struggled to get out of the gate. An early Taylor fumble, Wentz dropped a snap, and Wentz struggled to get a grip on the ball, and on a sunny day, Wentz has multiple turnovers. That’s the unfortunate truth. Wentz threw an interception in the beginning (and then it was overturned to a fumble loss), but it was still a bonehead play by Wentz. Don’t let the negative talk on Wentz full you. He took over this game and played great. Were not winning this game without him. Taylor had himself a game, and in my opinion, his performance turned the game around for the Colts. No matter the struggles, this team fought all the way, leading into the half with a lead. And when the 49ers were coming back in the second half…with a little over 2 minutes left in the game, Michael Pittman called the game. After getting PI after PI, he went up the ladder and scored a touchdown to seal the win.

The takeaways from this game are:

•Frank Reich learned his lesson and seemed to be playing aggressively when he had a lead.

•Michael Pittman is a beast and will continue to be a problem on the field from now on. Pittman drew multiple PI calls, which were significant factors in helping the Colts finish drives.

•Secondary injuries are piling up and will need to be addressed this week.

•This defense can be great when it wants to.

I’m glad Reich learned from the Baltimore game and didn’t let his foot off the gas. I hope it continues going forward. Pittman is ready to be unleashed. I love what I see from him and Wentz. They look very much in sync. Injuries to the secondary will hurt this team, and Ballard must make moves at the deadline or signings to help with the injuries. Leonard not that he needed to, but he proved how dominant he is. Hey 49er fans and the rest of the NFL, can we all agree now that Leonard>Fred? Just a question I have after this one. Finally, this defense proved on the biggest stage that they could be good. It also showed flaws with the play-action rollouts. Playing against the Titans next week needs to be addressed as they like to do that a lot. This defense has another big test vs. Henry.

Best Moment of the Game:

DeForest Buckner closing out the game with a sack against his former team on the 50-yard line; you can’t draw up a better story than that. All week you knew this game was different for him. He proved just that and showed precisely why the 49ers made the wrong move.

The Blue Stable Player of the Week:

This could’ve gone to Leonard, Wentz, Taylor, Nelson, Or even Rhodes, but this belongs to Pittman. He only had four receptions for 105 yards 1 TD, but that doesn’t tell the whole story. He was responsible for chunk plays by getting multiple pass interference calls which In turn led to the Colts putting up points. In addition to that, he had a legal pick play which led to a MAC touchdown. Pittman had a hell of a game. This whole team did. It was a great TEAM win. 1-0!

The Colts are going back to Indianapolis next week to host the Titans in a big division game. It’s an absolute must-win for the Colts. Who, by the way opened up as a 1.5 point favorite! The Colts will have their hands full trying to stop a team that is red hot.