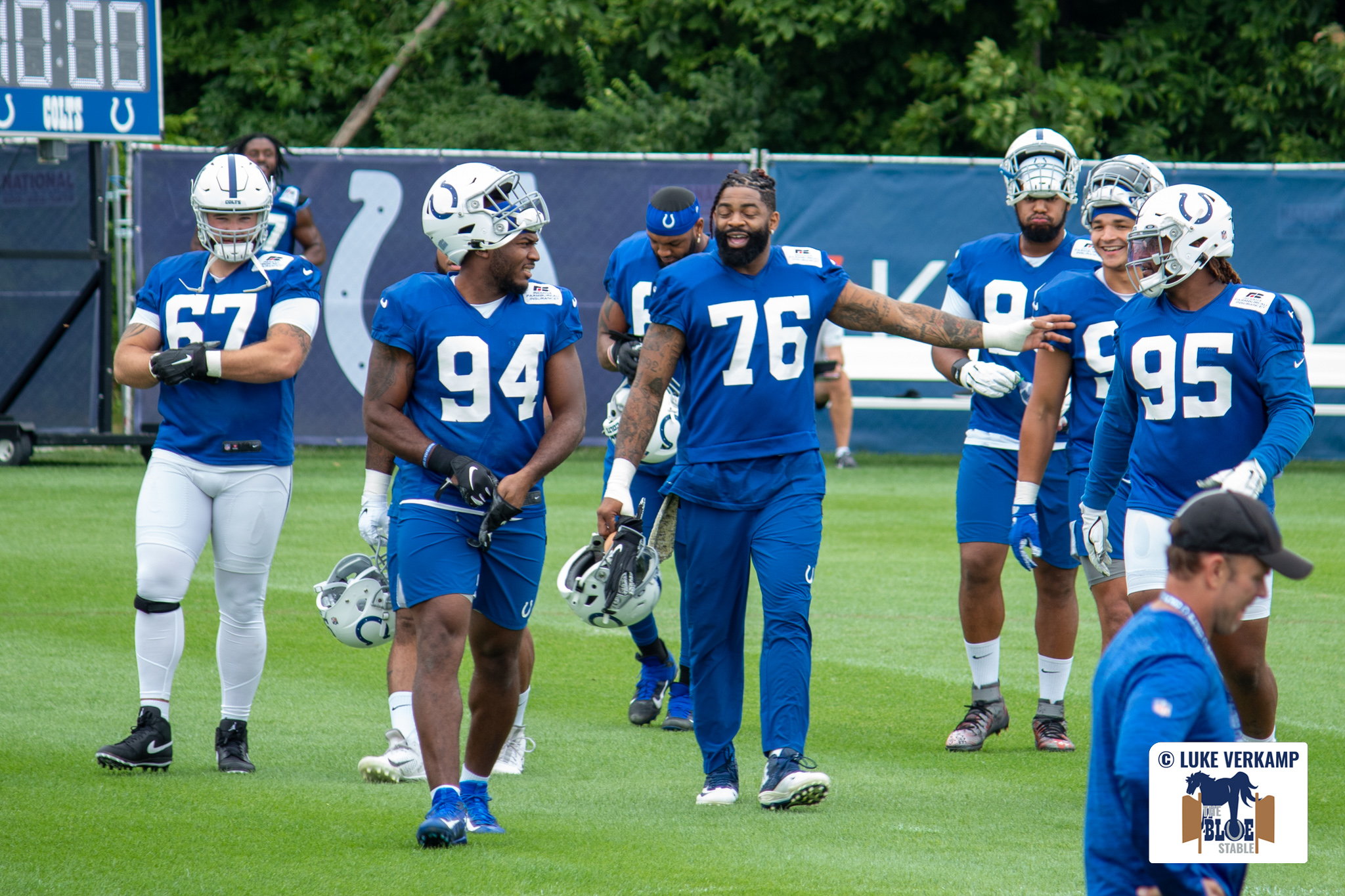 Small Market Struggles: The National Media’s Animosity for the Colts

In Indianapolis, the Colts are used to not getting as much attention as large-market teams. While not receiving coverage that teams like Tampa Bay or Los Angeles get is understandable, the dislike and doubt of the Colts are unfair and biased.

The most recent display of undermining the Colts occurred on Monday Night Football, facing the Baltimore Ravens. Monday night began with the usual legion of commentators picking the Colts opponents to win. After the kickoff, it was clear that Indianapolis was on a mission to win and would not just hand the game over to Baltimore. Lamar Jackson was stopped in his tracks on almost every drive by the Darius Leonard led defense in the entire first half. On the opposite side of the ball, Carson Wentz was assembling a career-high game while marching the Colts to a pleasant lead. Any viewer tuning in to this prime-time showdown would be able to conclude that Indianapolis was out playing Jackson’s Ravens. Although the viewers at home could see what was happening, the commentators clearly could not. For every Colts score, announcers hinted that it wasn’t because Wentz was playing well, it was because Baltimore was playing badly, and for every Colts failure in their third-string secondary, Lamar Jackson was a football god. In the end, Indianapolis lost in overtime to Baltimore, and the commentators had been correct in predicting the outcome. While they may have picked the winner of the football game, the broadcast team certainly did an atrocious job of analyzing what was truly happening on the field.

The Colts returned to Indianapolis after a heartbreaking loss in prime time and prepared to face the Houston Texans on Sunday. With a short week of preparation, the Colts completely dominated a 1-4 Texans team. After a hard-fought battle against a Super Bowl-caliber team and a strong showing against an AFC South foe, Dan Orlovsky had some bold predictions about the Colts. Orlovsky said, “Indy plays Sunday Night Football against the 49ers. They beat the 49ers, they are going to be 5-4 by the middle of November”. After Dan built up Indy on NFL Live, stating the Colts could be AFC Championship contenders, Ryan Clark stood up from the broadcast desk and walked away. Although Clark walking away in disbelief was mainly for entertainment and what seemed to be in a joking manner, his showmanship is just another example of the pure disrespect the Colts receive on national television.

Any Colts fan or football fanatic (without a biased opinion) can look at this 2021 Colts team and infer that they deserve an immense amount of respect. Indy has not had an easy road from not knowing if QB1 will start the first few weeks of the year to losing an x-factor safety for the rest of the season. While the Colts record of 2-4 is nothing to be boasting, losing to two Super Bowl-caliber teams combined with two more losses against potential playoff teams, give credit where credit is due. Indianapolis may be a small market, but the Colts passion for football, drive to win, and their diehard fan base is larger than life.