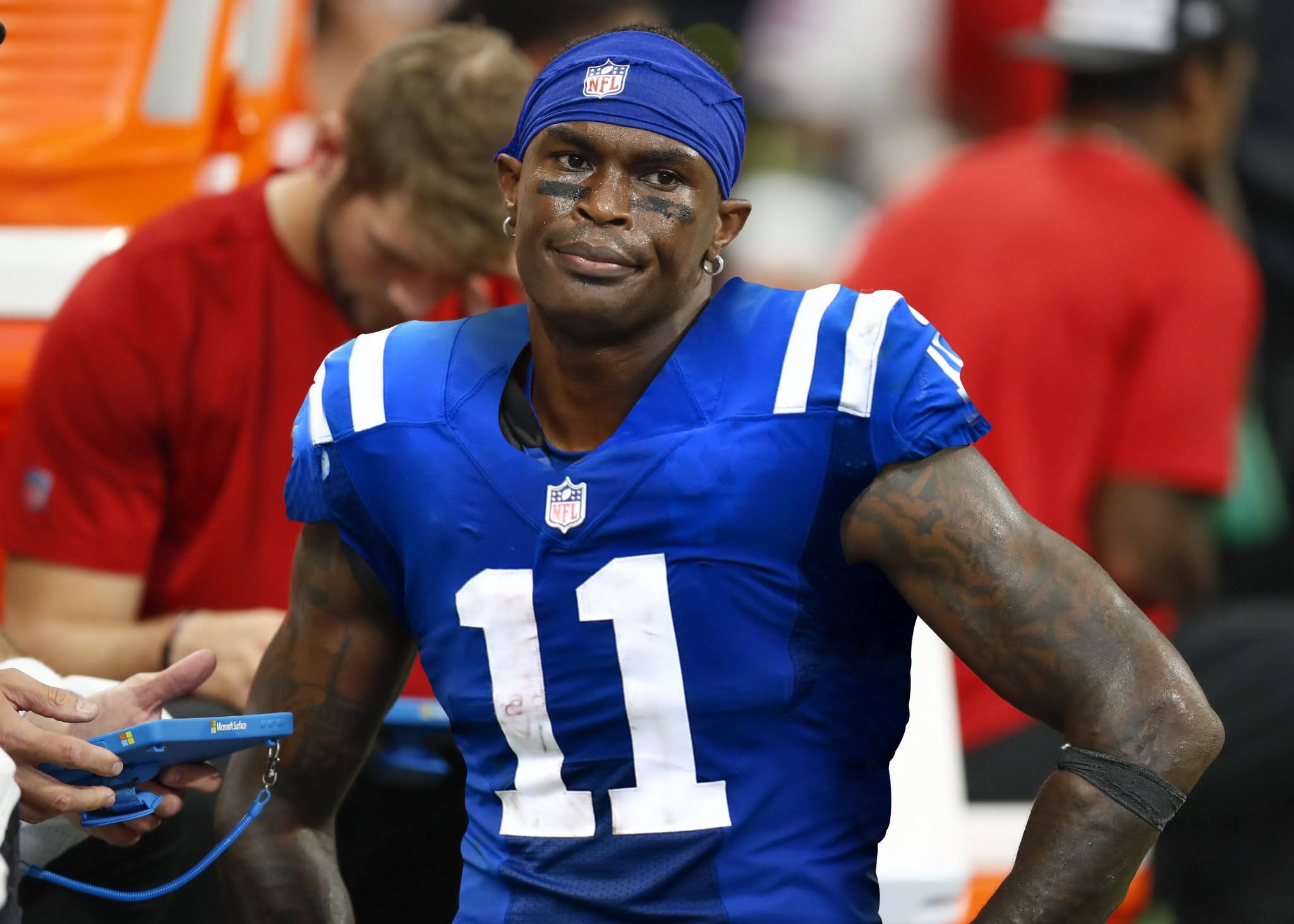 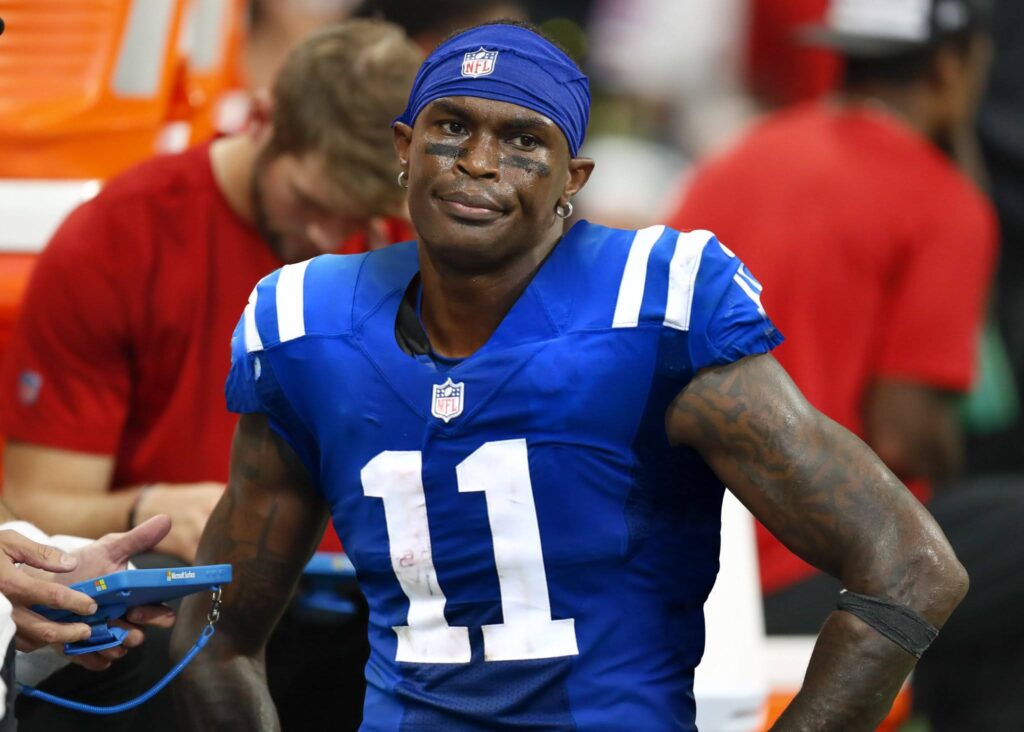 It’s no secret at this point that Julio Jones wants out of Atlanta. As of now, it seems as if the Colts are one of the handfuls of teams that can afford to take on Julio’s contract. Additionally, they’re heavily rumored to be one of the favorites to land him due to cap space and the need for a receiver. It seems like the Falcons are willing to deal Julio for the right price. But the question at hand seems to be, “What is the right price to get a top wide receiver?”. To start gauging a price point for Julio Jones, let’s first take a look at some recent wide receiver trades over the last couple of years:

Now that we know what some of the other top wide receivers received (and even what Atlanta got in return for a player not nearly as good as Julio Jones), let’s keep in mind that other factors should play into this. Contract, age, ability, and production are all very important things to keep in mind when making a trade. In this specific situation, contract (due $15M this year and signed through 2023) and age (32, will be 35 when he becomes a free agent) are two negatives, whereas ability and production are two high positives that could potentially weigh those out. So let’s put on our best Chris Ballard impressions and put together a few trade packages to give Carson Wentz one of the top wide receivers in the league.

At the moment, the Colts don’t know what the first two rounds hold for them in 2022 because of the Carson Wentz conditional trade, but you have to assume that it will likely be a first-round pick. So one of the day 2 picks the Colts will have, paired with an early day two pick the following year, is decent draft compensation for an aging veteran. Throwing in Jordan Wilkins as a sweetener works for both sides as well. The Falcons need a running back, and the Colts’ RB room is very crowded at the moment. Wilkins had a decent season last year, despite being the RB3 for most games. A young, promising player averaging almost 5 yards per carry should end up as a key back in Atlanta.

That 3rd round pick in 2022 seems almost guaranteed to go if Julio ends up in Indy; it’s more so the rest of the trade package that needs to be determined. Playing all 16 games in every season he’s been with the Colts, Zach Pascal would be a solid WR2 in Atlanta to pair with Calvin Ridley. He’s only 26 years old and has had 600 yards and 5 touchdowns the last two seasons. With Parris Campbell returning, Dezmon Patmon still on the team after being scratched every game his rookie year, and the Colts drafting another WR this year, Pascal is a luxury Indianapolis can afford to lose. The other piece of this trade is Ben Banogu. A former 2nd round pick in 2019 that was a healthy scratch for most of last season due to reasons unknown. Going to a team that desperately needs help on the edge could be the fresh start Banogu needs.

This trade is a bit more straightforward. With the rumors that a team has offered a future 1st round pick for Julio, the Colts almost certainly have to outbid that. Add to that a 2022 late-round pick swap, as well as a late-round pick in 2023 that should be a decent offer to send to Atlanta if Ballard would rather hold on to his players.

Colts 2022 Schedule Week 1: at Houston Week 1 hasn't been kind to the Colts…
destinadams 0

Before I begin, I want to say how thankful I am to have gotten this…
Mason Roach 0