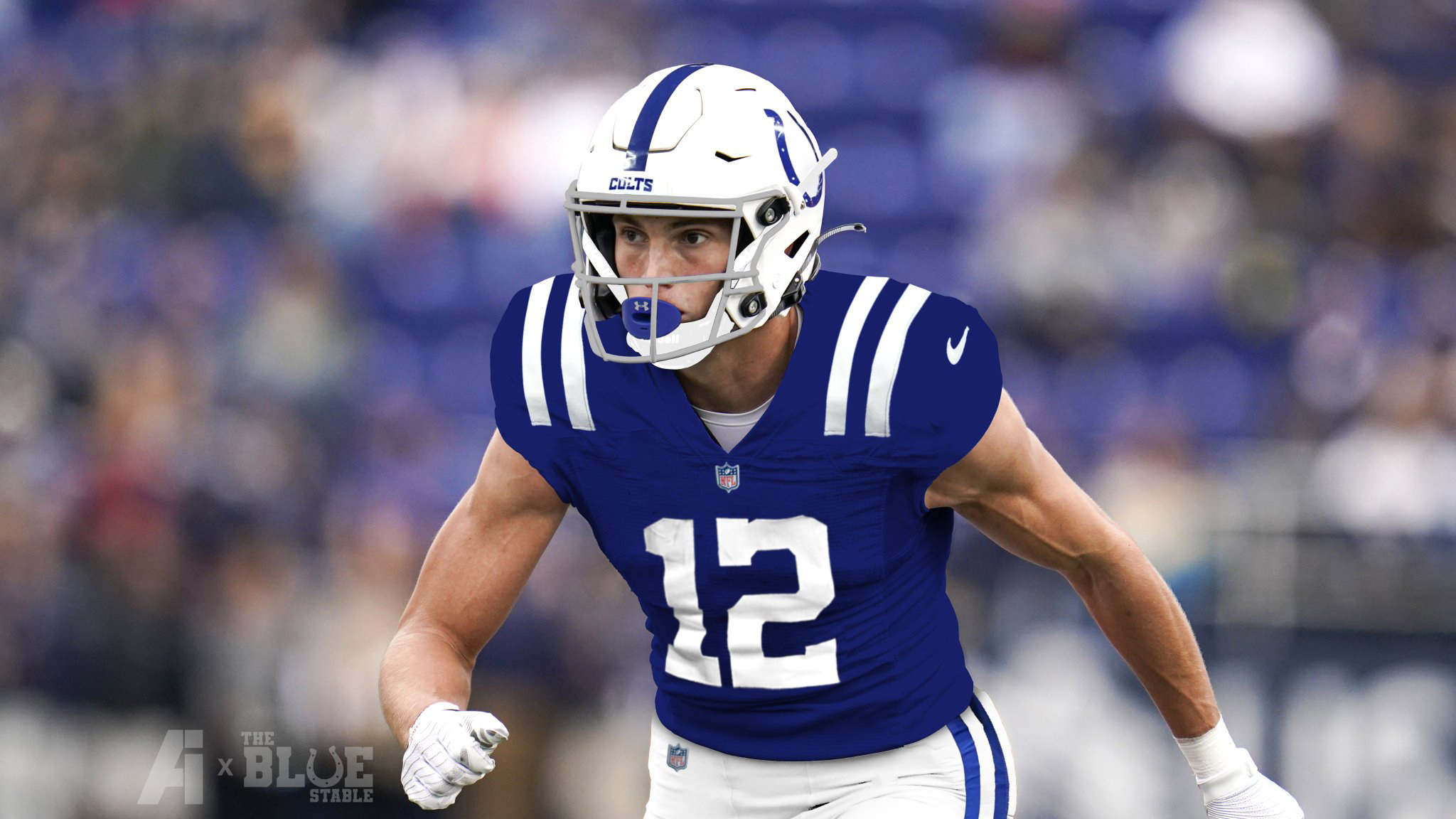 The Colts have been desperately looking for a WR to be able to consistently stretch the field for the team since the start of Hilton’s regression, and I believe Pierce has the chance to add that element the first day he walks onto the Colts’ practice field. I expect a lot of his work in training camp to be spent at Pittman and new WR coach and Colts legend Reggie Wayne’s hip to add to his route tree. Overall, Colts nation, this is a pick that I and so many other Draft minds circled as a perfect fit for the team.

Adding that size to an already gigantic TE in Indy, Mo Allie Cox at 6’5, WR Pittman Jr. at 6’4, and newly drafted WR Alec Pierce 6’3 adds up to some really fun redone packages in Indy. Woods will need to translate his combine stats to the field, but if he does, this pick makes the Colts’ offense DANGEROUS.

On top of his immense size, speed, explosiveness, & agility, Raimann is an intelligent football player despite his late beginnings in the sport. He quickly recognizes blitzes and stunts and responds well to them while also showing excellent angles and awareness in the open field at the 2nd level in run blocks. His feet are constantly moving, and his hands are active and precise.

Nick Cross is a near-perfect fit in Gus Bradley’s scheme; a predominantly MOFC (Middle of Field Closed) style defense, Nick Cross played extensively as a single high coverage safety at Maryland. Cross has a blazing 4.34 40-yard time and measures at 6’1″ and 212 lbs giving him the ability to be both a hard-hitting run stuffer and a rangy sideline to sideline defender. Whichever SAF position Bradley wants to use Cross, he has the physical tools necessary to get the job done.

Johnson’s long build and skill set would best be used as a rotational 3 technique at the pro level. Johnson had a great week of practice at the Senior Bowl, where many who watched said he was one of the week’s biggest winners. His length and agility will help his chances at the next level and could add to being a small school diamond in the rough from this year’s class.

Although Ogletree didn’t show it in the box score, he has some fun traits that led to being drafted. His large frame at 6’5, 260lbs matched with his decent speed of a 4.70 40 is a solid baseline for the Colts to work with.

Brooks plays with a low pad level. This is a good sign; however, he is naturally lower to the ground and will be smaller than most offensive linemen. One thing you can count on with Brooks is that he will play with good technique.

Given his multi-sport background, it is no surprise that Rodney Thomas II grades out as a great athlete at safety, but… he grades out as an even better athlete at cornerback, where I think his future lies in the NFL.