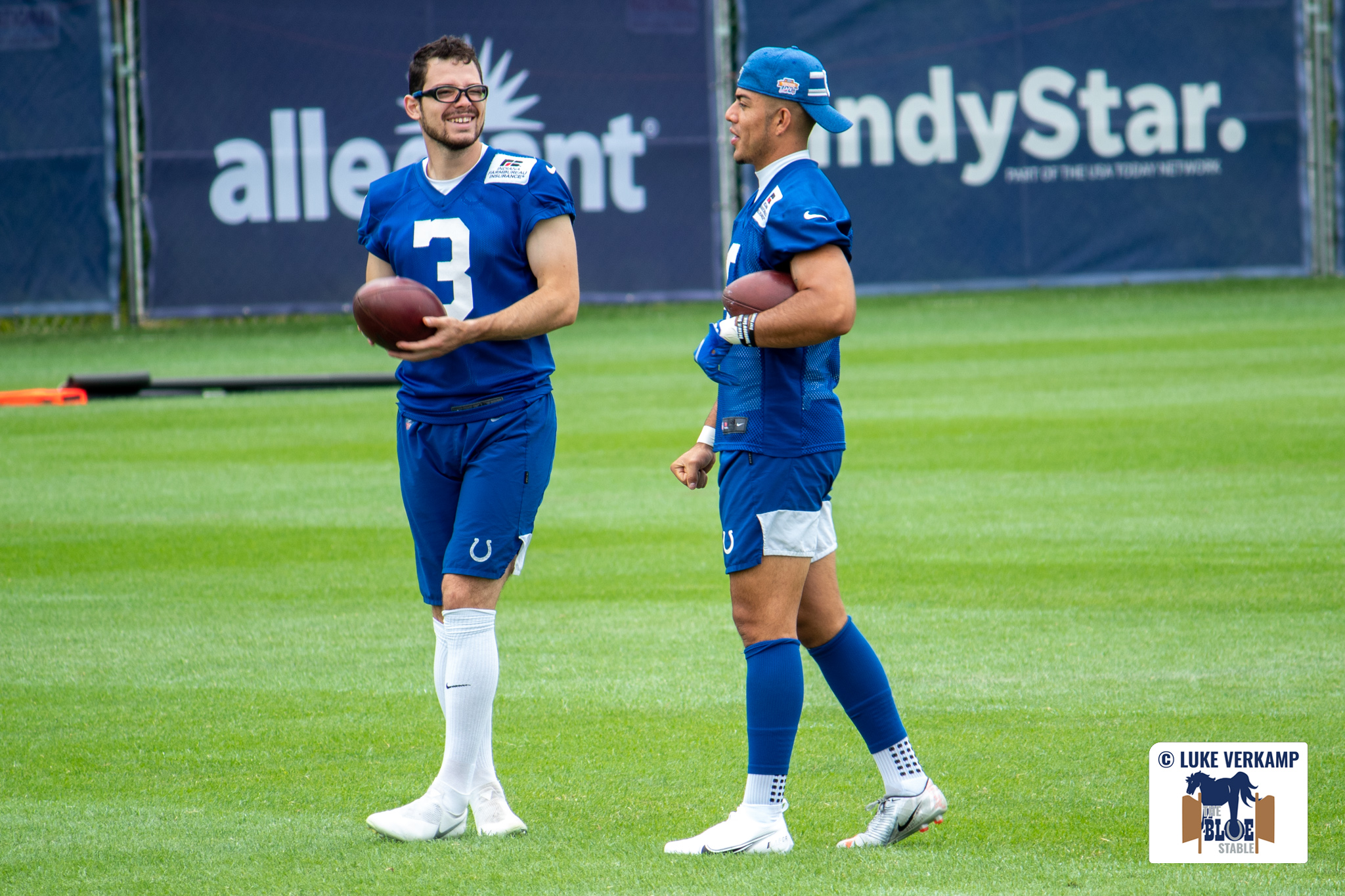 By Mason RoachDecember 17, 2021No Comments 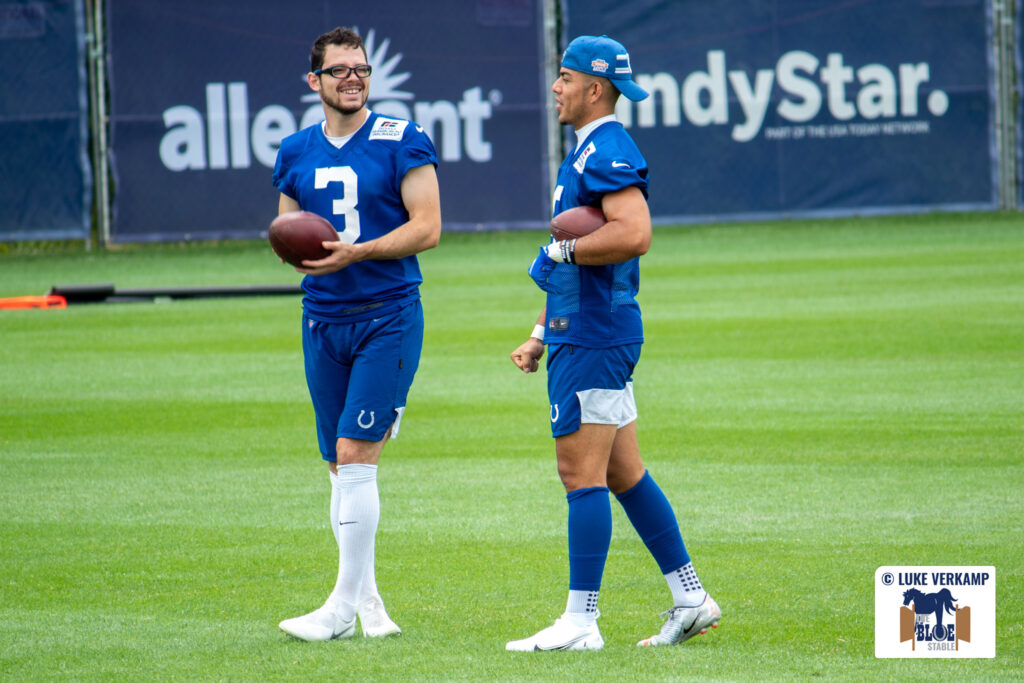 As the playoffs approach, the Colts are officially in a playoff spot at the moment. With important matchups looming with playoff implications stamped all over it, the Colts’ destiny is right in front of them. It’s safe to say the Colts have not missed a beat in the last few weeks despite close losses to the Titans and Buccaneers.

One person missing in action from the Colts’ rise to playoff contention is the famed Indianapolis Colts Kicker Rodrigo Blankenship (otherwise known as Hot Rod). The Colts have been without Blankenship since a week five loss versus the Baltimore Ravens. In the week five game, unknowingly to the public, Blankenship was injured in pre-game warmups and played through a hip injury. After the injury, Blankenship missed two field goals and an extra point. Ultimately, the injury took away Blankenship’s effectiveness, and it was a big reason why the Colts ended up losing that game.

The injury was severe enough to force the Colts to put Blankenship on I.R, where he currently still resides. Because of the injury, the Colts signed Michael Badgley and have not missed a beat since he took the starting job. Badgley has only missed one kick since joining the Colts, and it was last week vs. the Texans. As the Colts move into the most important games of the season, it could potentially come down to the leg of the “Money Badger” Michael Badgley. For the Colts to get to where they want to go, Badgley has to be on point when called upon.

With Blankenship on I.R. for the rest of the year, more than likely, his next chance to earn his job will be during the upcoming offseason. Blankenship is a mainstay in Colts’ locker room and is loved dearly by the Colts’ loyal fan base; it will be interesting to see what will be in store for Blankenship in 2022. The Colts do not usually hold onto two kickers on the active roster. Whether Blankenship will be a Colt, free agent, or traded to another team will genuinely depend on his resilience and performance after returning from a serious injury (for kickers especially).

If Badgley continues his needed consistency for the rest of the season, it will be a tough decision for the Colts to decide between the two kickers. Both kickers deserve to be rostered in the NFL, and it will be sad to see one of them get released in the future.