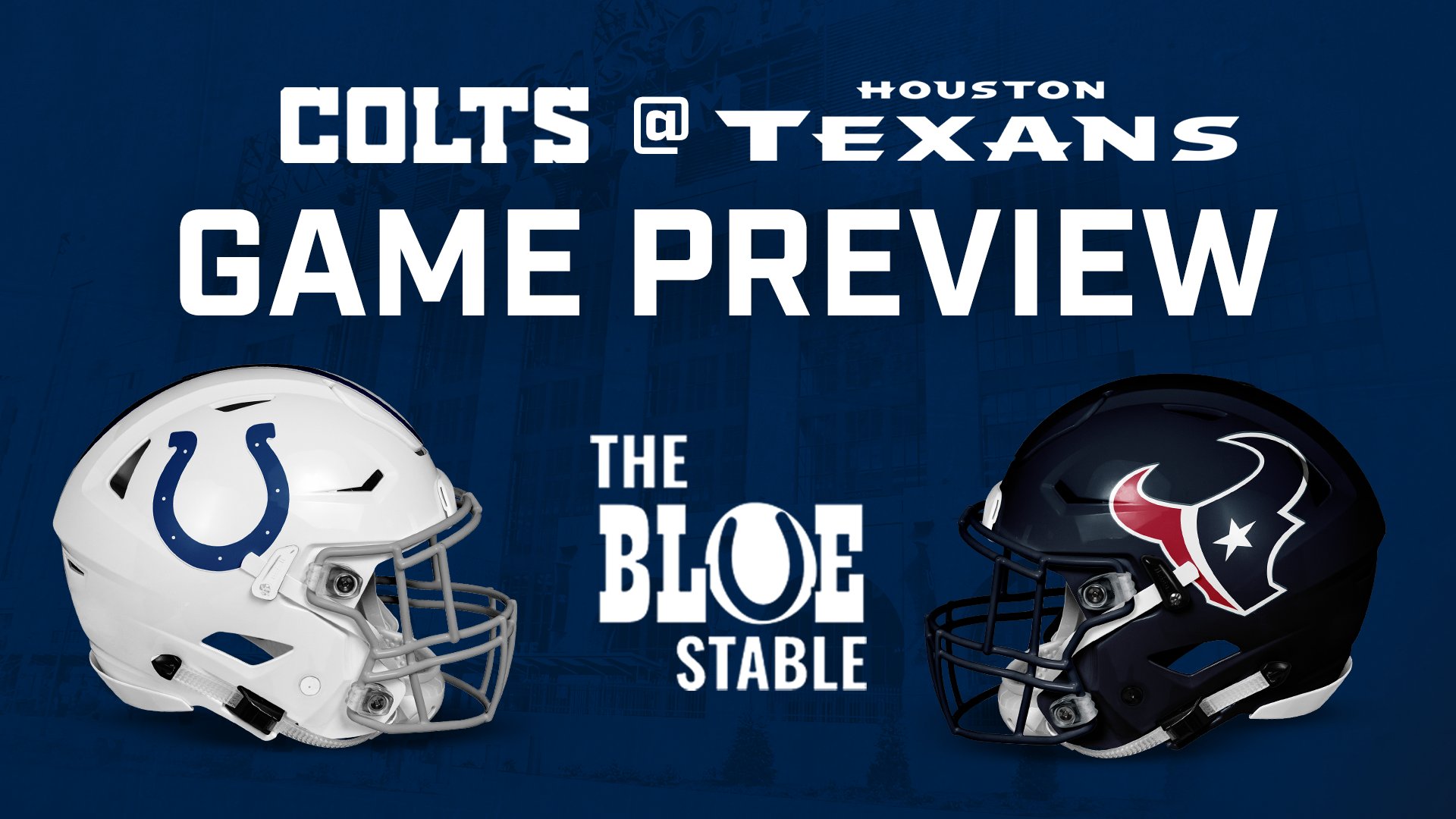 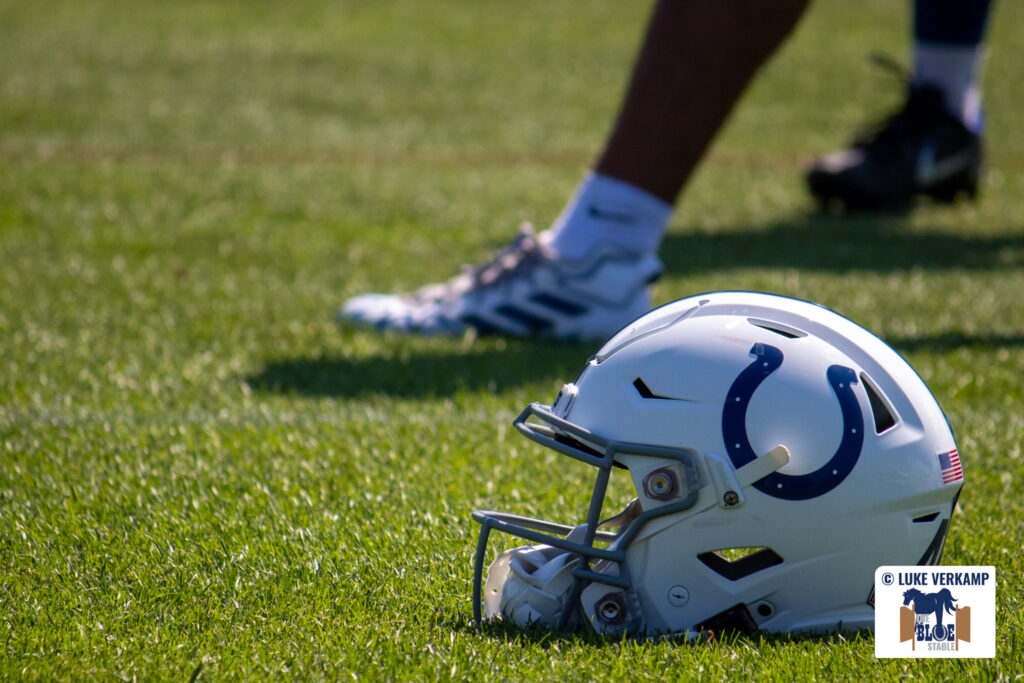 With the Texans’ recent struggles, the Colts have dominated the most recent matchups, including winning by a combined 62-3 score in two games last year. The Texans last beat Indianapolis in 2019, but the Colts lead the all-time series 32-9 including a victory in their lone playoff matchup in 2018.

Will the Colts stop their streak of eight straight Week 1 losses?

The Colts haven’t started the year 1-0 since 2013. If Indianapolis truly intends on winning the division this year, they must send a message on Sunday against a much weaker opponent.

How healthy does Shaquille Leonard look? Will he play? 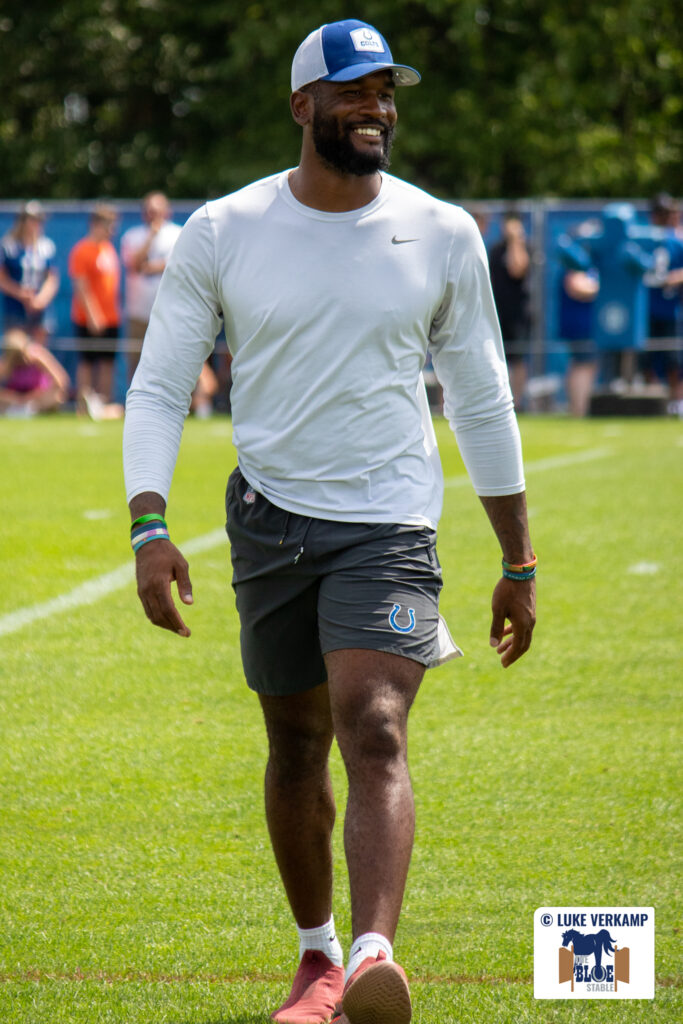 The All-Pro linebacker has been out for the majority of practices throughout the summer and fall, but has been practicing recently. Will Leonard play and be productive? Or will he still be hobbled by his ankle injury?

Using the run to set up the pass

Jonathan Taylor should have his way early with the Texans’ front seven. If the Colts are then able to draw up more defenders into the box it should create more chances for receivers like Michael Pittman Jr, Alec Pierce, and Parris Campbell to win one-on-one matchups on the outside.

Shutting down the Texans run game

On the defensive side, the Colts should look to make Davis Mills throw the ball around the yard. With a hampered group of receivers, Mills may struggle to get going if he can’t lean on his run game. Look for the Colts to try to get penetration on early downs to corral Dameon Pierce and force the Texans to throw.

With multiple new starting faces on the Colts’ offensive line, we’ll get a good idea of how cohesive this group can be against a defensive line they should be able to impose their will upon. One thing in particular to watch is how Matt Pryor looks in pass protection against formidable pass rushers like Jonathan Greenard.

If these two are indeed pitted against each other on Sunday, I’ll be keeping a close eye on the result. With the former Cincinnati Bearcat competing in camp against one of the savvier cornerbacks in the league in Stephon Gilmore, will he be effective against the highly touted Stingley? The answer to whether or not Alec Pierce is ready to step into the wide receiver 2 role immediately could begin to come into view after Week 1.

According to Draft Kings, the Colts are currently 7-point favorites.

I fully expect to see a different Week 1 Indianapolis Colts team this year under the command of Matt Ryan. The game will probably be within one score at half time, before the Colts pull away in the second half to a 34-17 victory. As for a bold prediction, the MVP of this game will be Julian Blackmon after he picks off Davis Mills twice to start his comeback season off with a bang. 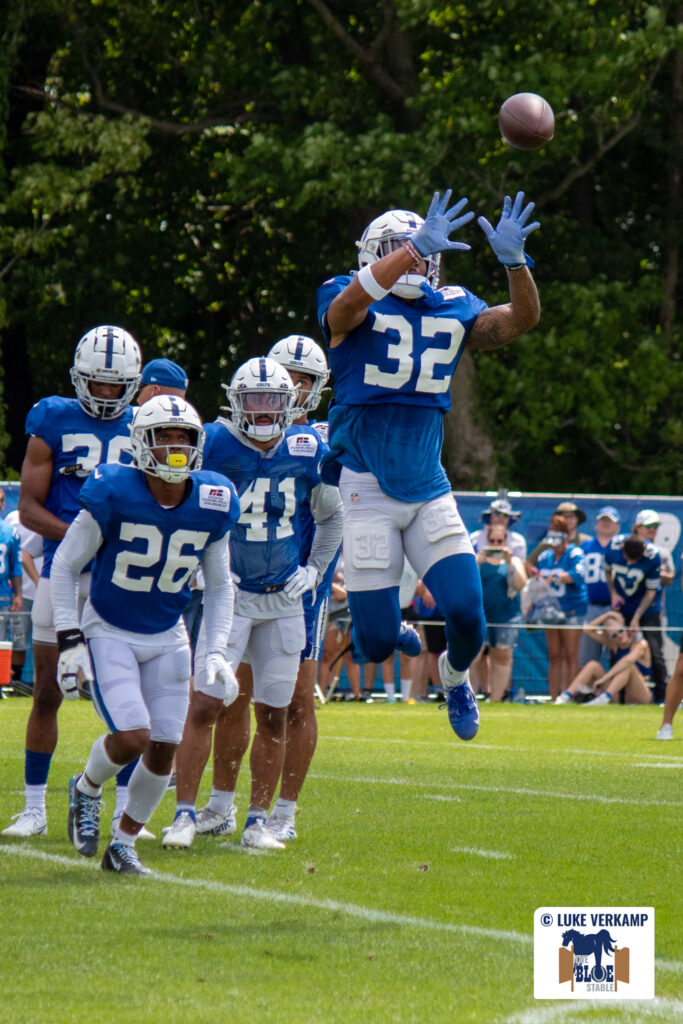