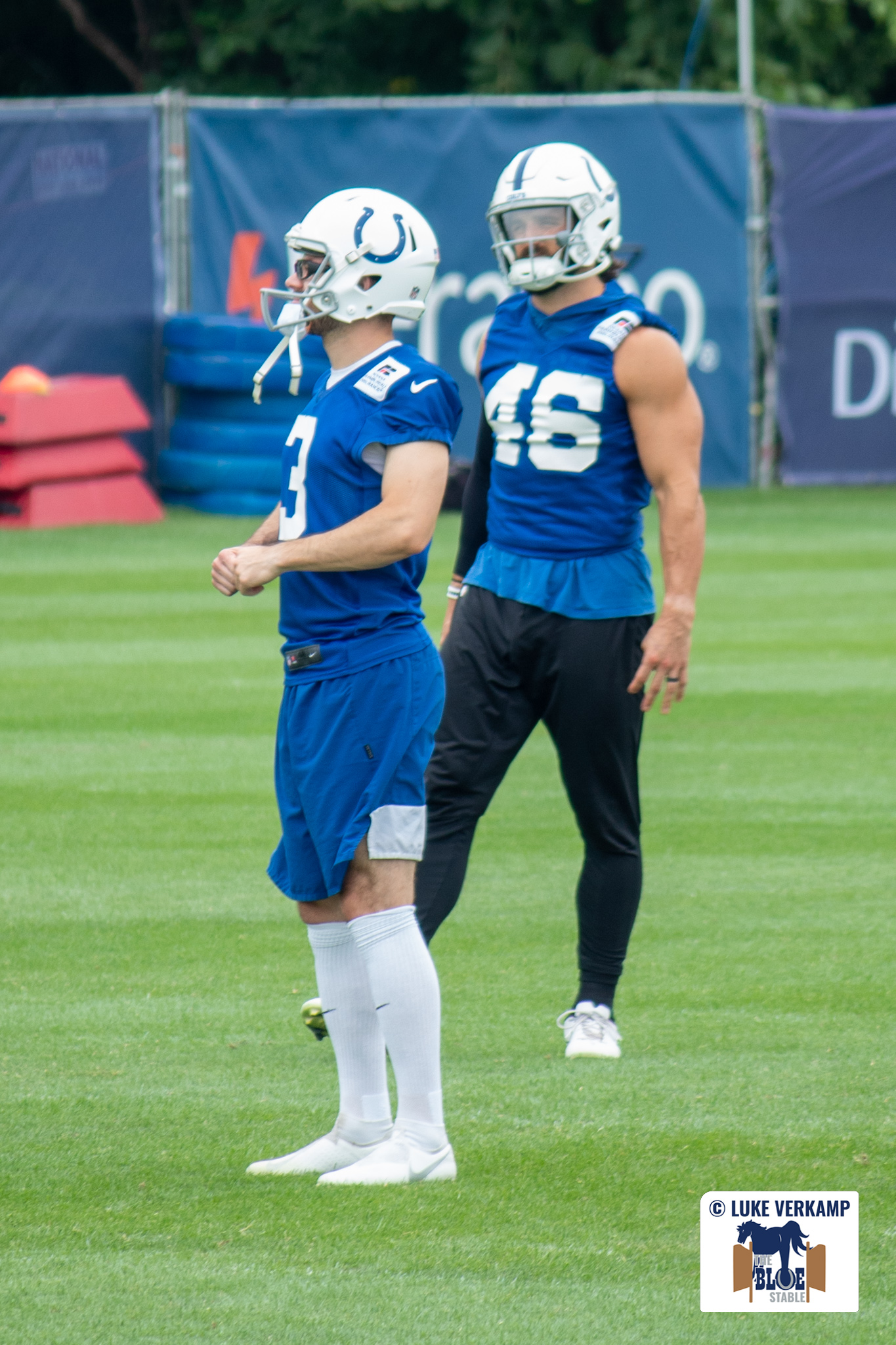 To Kick or Go for Broke

Home » To Kick or Go for Broke

Over the first three weeks of the season, the Colts have had their fair share of opportunities to score as many points as possible while on offense. Through each game, Frank Reich and Co had chances to risk and put it all on the line to try and score the most possible points. Some of those opportunities benefited the team, and some hindered the Colts’ ability to win over these last three weeks.

In week 1, the Colts faced off vs. the Seattle Seahawks and only came away with a measly 16 points after four quarters. Sure the Seahawks are not a team you would want to take lightly, but the Colts did not do themselves any favors during the game. The offense was stagnant and contributed to four punts, two turnovers on downs, and only four red zone opportunities. The Colts scored points in three of the four red zone drives, which is usually pretty good. However, the Colts did have two turnovers on downs in an attempt to move the ball forward to score a TD.

Reich is known for going for it all whenever he feels the need to, and this time it backfired. I am all for staying conservative and taking the field goals. In this particular week versus the Seahawks, kicking those field goals would have gotten us within one possession of them. Of course, that does not mean that the Colts would have won the game, but it would have put them in a way better position to have a shot at winning the game.

Week 1 was not the only week where the Colts continued to lose out on safe points voluntarily; in an attempt to go for touchdowns in situations where they did not necessarily need them. In week 2, the Colts lost to the Rams 24-27, and the offense contributed one TD, two interceptions, one turnover on down, and two punts. Without Blankenship hitting an already three field goals and the defensive TD; The Colts had no business being in that close of a game. Considering the Colts only lost by three points, that means the turnover on down, and the RedZone interception hurt the Colts’ chances of coming out on top. I have no idea if the game plays out the same way as it did in real life. If the Colts had opted for two more fields on those two bad drives early in the game, the team would have the lead 12-10 instead of losing 6-10 going into halftime. That is a 6 point switch, and the Colts lost by three points. I am not saying that those 6 points would have secured the win for us, but going into halftime with a lead vs. a team whose head coach is undefeated while leading at halftime would have been a massive plus for the team’s momentum.

In week 3, the Colts lost to the Titans 16-25. Yes, Carson Wentz played on two injured ankles, but the loss can not be blamed entirely on the injury. There were no interceptions, turnovers on downs, and just one missed FG on Blankenship’s part in this game. If Blankenship made the FG, it would have been his fourth of the game, and it would have put the Colts only down by 6 points with 2:58 remaining in the 4th Quarter. Even though Blankenship missed the kick, I think this is a prime example of what good things will come when the team plays it safe rather than more reckless. The Colts had an opportunity to give themselves a chance to beat the Titans even with their lackluster offensive performance, and I think that speaks volumes of how good of a team the Colts have in place.

As time continues to pass, I hope Reich and Co stop going from broke to win games because they have already broke enough within the season. The Colts are 0-3 and stacked with injuries; playoff chances are very slim, and I think the Colts should continue to rely on the legs of Blankenship to win future games. Frank Reich’s execution and mentality for going for broke at this point in the season; will only make the season worse for the team and the fans. Reich has already risked with players playing through injuries, and it has only gotten worse since then. If the Colts have any chance of competing or making noise, they need to play it safe in all areas and be healthy. At this point, risk-taking will only hurt the Colts more than it would benefit them.