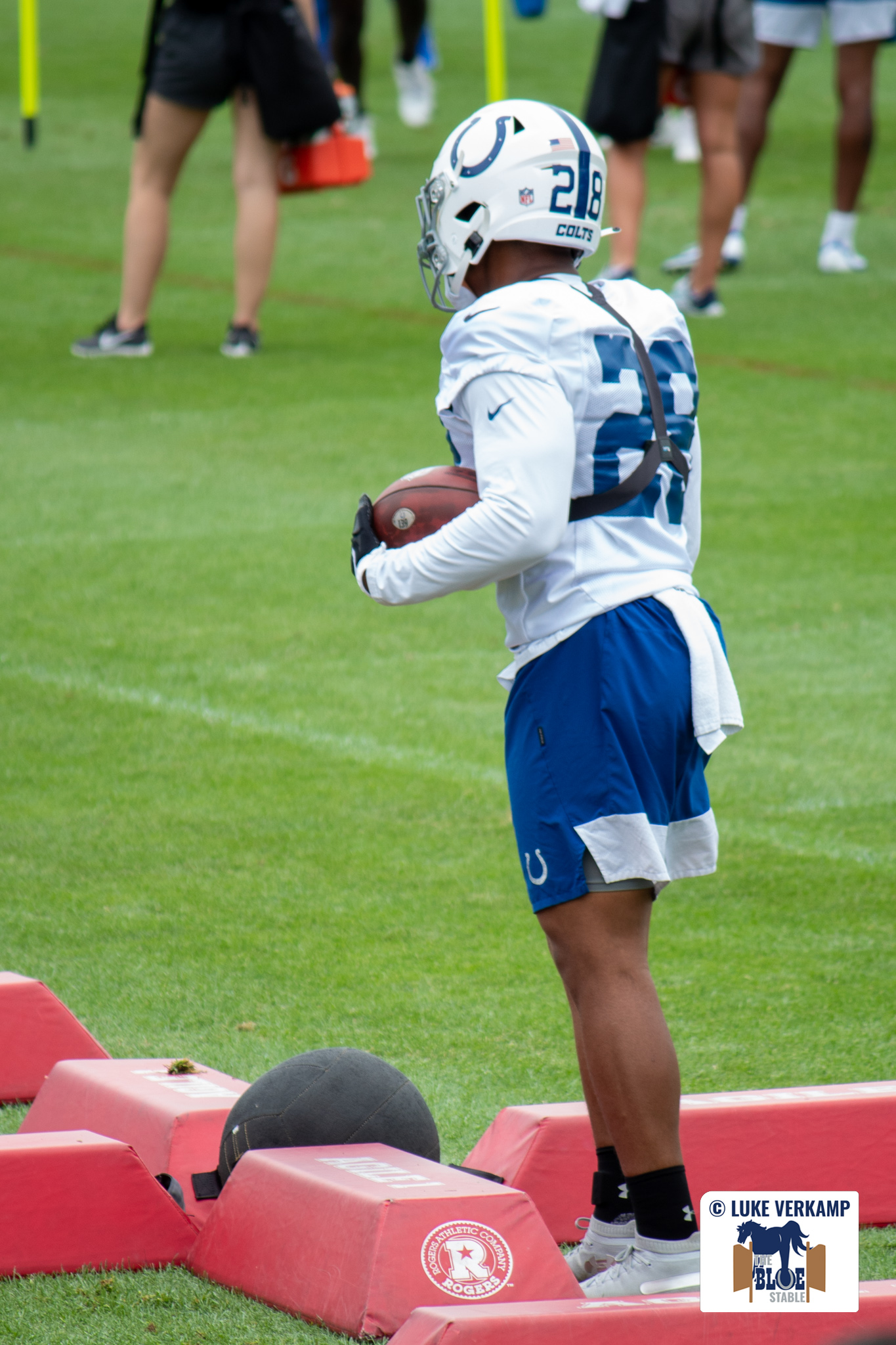 By Jack GuileyOctober 1, 2021No Comments

The Indianapolis Colts come into this matchup against the Miami Dolphins with an 0-3 record in what is widely considered a must-win game against Jacoby Brisset and Co.

Miami comes into this game sporting a 1-2 record after a one-point win against New England in week one and then getting blown out by the Bills in week two before losing in overtime to the Raiders last week. The big story for the Dolphins is that they will be without starting quarterback Tua Tagovailoa, who will be replaced by a familiar face, Jacoby Brissett.

What to Watch For

Will the running game return? Frank Reich refused to feed Johnathan Taylor the ball last week, as he rushed a measly ten times for 64 yards. The Colts need to have a more proficient running attack this week to take pressure off of a hobbled Carson Wentz. The Dolphins have allowed 136 yards per game in rushing, which ranks 27th in the NFL, according to TeamRankings. Another possible factor is the potential competitive advantage Jacoby Brissett has from going against this defense for four years. Will the Colts need to change up their defensive terminology slightly this week? Could this confuse a defense that can hardly afford any more adversity?

Dolphins: The Dolphins’ offensive line has struggled early on this season as they have had to have multiple guys shuffle around, much like the Colts. The line will most likely take another blow on Sunday as starting center Michael Dieter did not practice on Thursday with a foot/quad injury. In addition to that, both Will Fuller, the former Texan, and linebacker Jerome Baker are listed as questionable.

Colts: As fans have become accustomed to, the Colts may be without multiple key players on game day. Currently, the injury report has Jack Doyle, Kwity Paye, Khari Willis, Quenton Nelson, Braden Smith, Rock Ya-Sin, and Mark Glowinski as all missing practice on Thursday. The starting offensive line that has been a staple of the offense the past few years could become a shell of themselves without the three starters listed on the injury report. Expect a lot of heavy formations with multiple tight ends used to aid in the protection of Carson Wentz.

The key for the Colts to win this Sunday is to capitalize on red zone opportunities. They have been settling for field goals in too many scoring situations to be successful in the NFL. Secondly, look for Matt Eberflus to dial-up creative ways to get pressure on Jacoby Brissett. If the Colts can be solid in deep zone coverages, expect Brissett to look to check down, which would allow the Colts to come up and rally to the ball. Efficient tackling could be the difference between winning and losing.