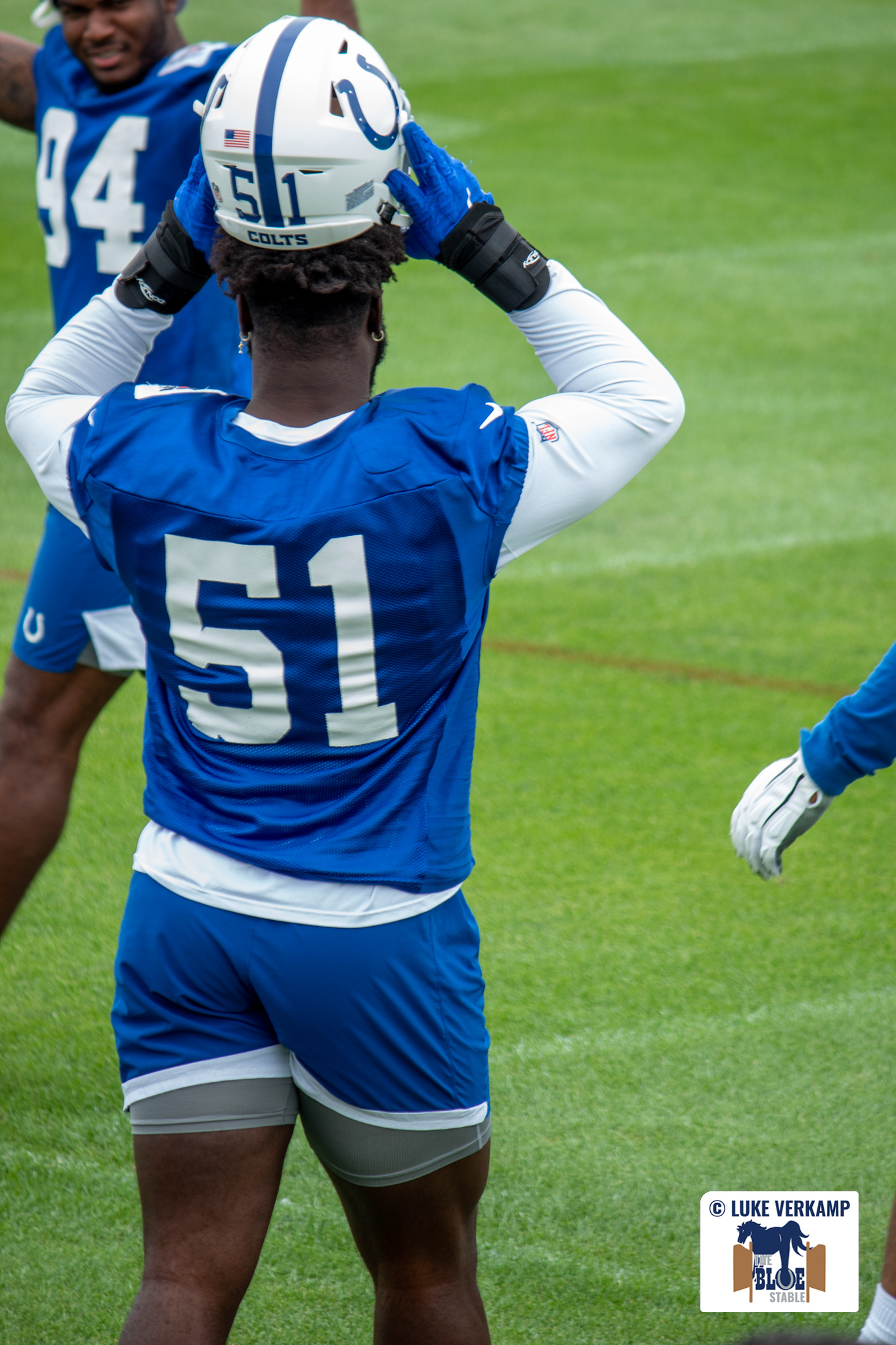 Do you love sports? Do you love going to Vegas and winning big in the casinos? I know I sure do. If you love sports and gambling, why not do both? Gamble on sports! Sports betting is taking over the world, with many states making it legal to do so, including Indiana, our home of the Indianapolis Colts! The season kicks off this Thursday! I’ll have my Colts betting breakdown for the season opener vs. the Seattle Seahawks out soon, but before that comes out, we have to go over my Colts season bets.

The Colts genuinely don’t have an MVP candidate on the roster. The MVP award has turned into “the best quarterback” award as of late. We love Carson but to call him an MVP candidate is outlandish. But I am a man of the odds. I love the long-shot bet. The long-shot bet gives you more of a payout if you’re working with a small bankroll. Carson Wentz is currently +8000! That means if you bet 100 and Carson wins MVP, you’ll pocket 8000$. That’s a steal if you ask me. I’ve predicted the last 2 MVPs in Lamar Jackson and Aaron Rodgers. Sure my MVP pick this year is Josh Allen, but that doesn’t mean I’m not going to sprinkle in a Carson Wentz MVP bet.

The AFC South is a two-man race between the Colts and the Titans. It’s anyone’s award, really. I have a hunch the Titans are going to explode, and not in a good way. I think the coordinator switch will show drastically both on the field and in the stat sheets. Henry isn’t going to run for 2000 yards this season. There are too many mouths to feed. Julio isn’t reliable with his injury history. The Titans aren’t going to abandon the run and play-action but expect to see more non-play action, which will hurt Ryan Tannehill. A lot of betting is a hunch. Sam, with DFS, when you get a feeling about something, it’s best to play that. The Colts are +150 to win the AFC South and call me Ronald McDonald because “I’m lovin’ it”! I won’t hammer this bet but will have to sprinkle a little something on it.

The Colts win total is currently sitting at nine wins at FanDuel sportsbook. Someone bring me the hammer because I’m hammering the under. As it stands, I have the Colts winning nine games. That’s me being a massive die-hard fan. But I’m a realist, and if I’m looking at the schedule don’t see us sneaking out more than 9. The under looks intriguing; it’s something I’m hammering. 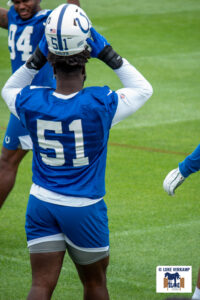 Defensive Rookie of the Year

Kwity Paye has brought IT. In the preseason, Paye lit it up and indeed looked like a star. At +1000, I’m HAMMERING. I love these odds; I think it should be +700; the only person who should have better odds is Micah Parsons from Dallas. Paye has the potential to lead the Colts in sacks and, from what we’ve seen in college, is a dominant run stopper. Which means tackles for losses. Paye’s impact will be seen on the stat sheet, which ultimately means he will get looks for rookie of the year.

Lastly, could I call myself a Colts fan if I didn’t have a tiny bit of action on the Indianapolis Colts winning the freaking Super Bowl? The Colts are +3500. I’m not saying bet the farm, but I will have a little action on it.

I’m not saying bet the farm on any of these bets, but if you like to have a little more action in the NFL season, I suggest tailing me. Always gamble responsibly and only gamble where it’s legal.