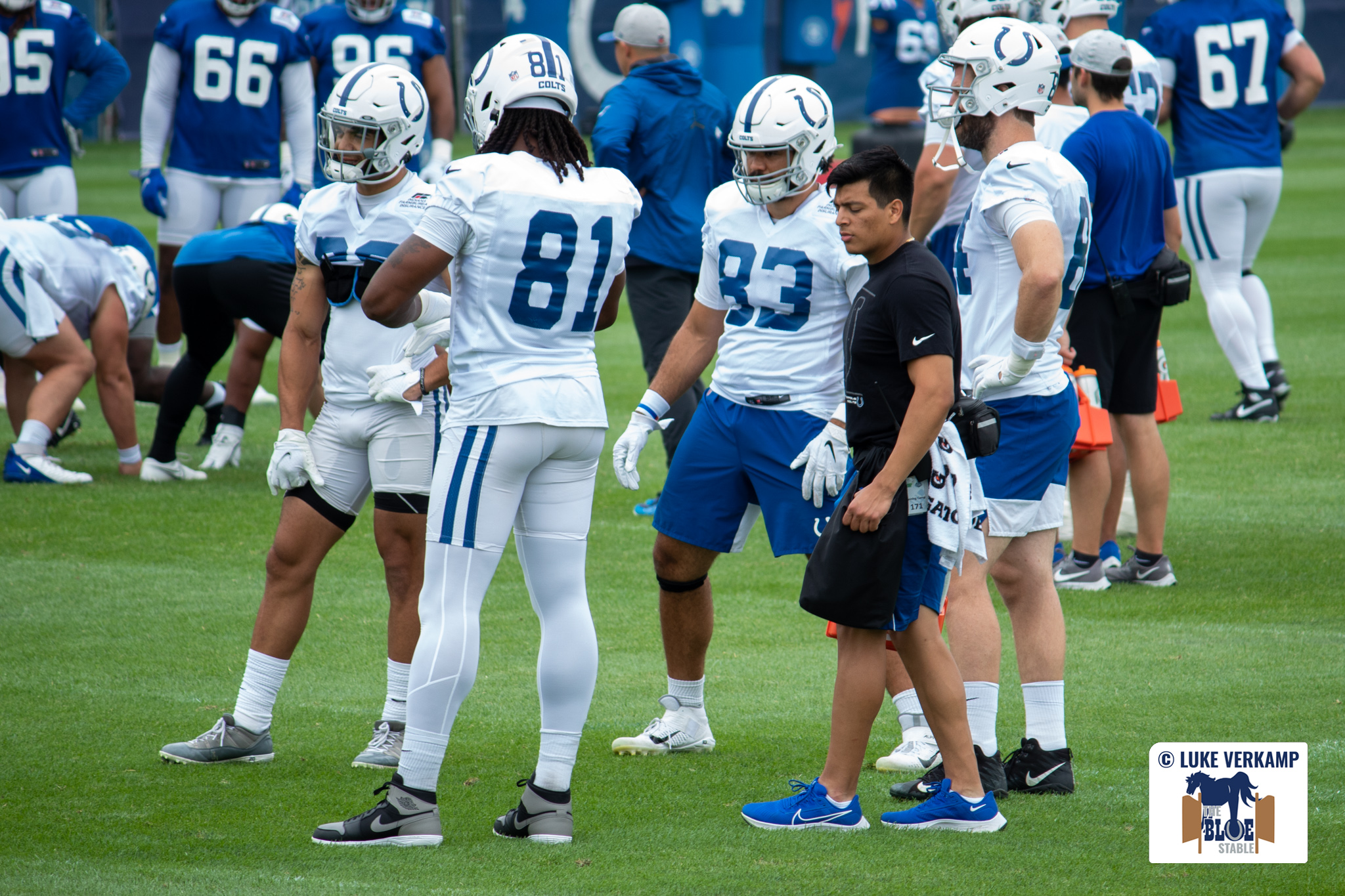 0-2 is the current Colts record. It’s early on in the season, and I don’t want to panic, but if the Colts lose a crucial division game here in week 3, I may start panicking.

The Titans come into this game 1st place in the AFC South and 1-1. In week 1, the Titans failed to put up a ton of points and could not get the offense going, but in week 2 against the Seahawks, they returned to midseason form and fed the beast, King Henry. The Titans are riding a hot hand and look to run the division with a win against the Colts.

The Biggest story to watch in this Colts game is the pregame! We need a healthy Carson Wentz to have a chance in this game. We saw how awful Jacob Eason is. If you’re still an Eason believer after he tried the BEST corner in the game with his SECOND NFL throw. I don’t know how clear it has to be for you. Another notable thing to watch is the RT spot. No Braden Smith on Sunday as he has been ruled out for the game. We need his backup, whoever is lining up on the right side, to have a big game. Denico Autry’s revenge game? Autry had some choice words when leaving the Colts, so it’ll be a story to watch as he gets to play his former team.

Both teams are battling injuries for our Colts

These injuries are significant for many reasons. Bud Dupree was the big free agent get for the Titans and is a solid pass rusher. The Colts being down a Braden Smith would be concerning if Dupree can go on Sunday. Firkser had four targets in week 1 and has been effective against AFC south teams not named the Colts. And for the Colts these injuries are severely damaging to a team in desperate need of a win. Glasgow is a big player for the special teams unit. Braden Smith hasn’t had the most incredible start to the season thus far but not having him active is a significant loss for the team and whoever lines up under center. The Carson Wentz injuries are scary. Both ankles hurt. He did practice Friday, which is a good sign and an actual game-time decision. If Wentz isn’t going to play, just book it as a loss. If Wentz isn’t good to go on Sunday and is held out, you all will see how good Carson is. When the Colts lose by 20+ without Wentz, everyone who doubted or hated Wentz should all apologize.

Keys to the win:

Being better on defense

Better play-calling in the red zone.

Stopping Henry is an absolute must if the Colts want to get the first win of the season. The Cardinals were able to stop the run, and they won the game. The Seahawks let Henry run wild and lost the game. See the pattern? A lot easier said than done.

This Colts defense has not been good. Quite frankly, it’s been awful. Flus needs to call a better game. The Colts defense doesn’t allow 100-yard rushers often, but when they do, it’s against Henry. Last season they allowed a combined 281 and 3 touchdowns. The Colts defense needs to hold him under 100 yards and keep him out of the endzone.

Carson Wentz’s health is a big key to a victory. Without Wentz, I see virtually no way to win this game. He’s played solid in two games and will need to have another big one if the Colts want to win. Also, Frank Reich needs to call better red-zone plays. There have been way too many empty trips. I’m all for being aggressive and going for it on 4th down. Everyone loves it when we convert, and everyone hates it when it doesn’t. You can’t have it both ways. Not converting is part of the game, and I’m okay with not converting, but eventually, when you don’t covert a 4th and short multiple times, kick the ball. And finally, the last key to the game is RUN THE DAMN BALL.

Establish the run early, and don’t go away from it. Utilize Taylor and Hines and let them go. The Titans defense isn’t excellent, and Taylor has been quiet. Run the damn ball, Frank.