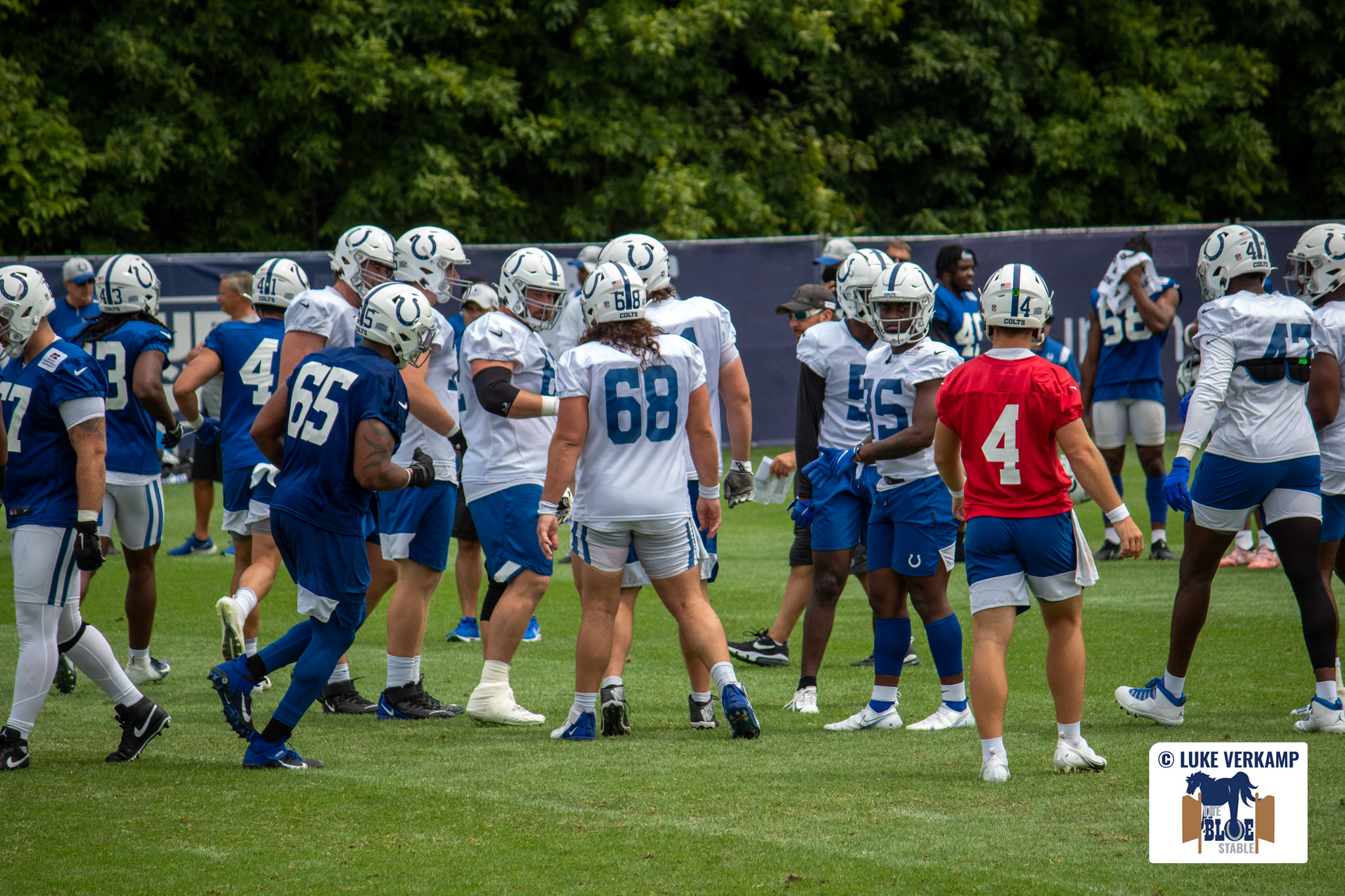 The Colts are officially back in action! Yesterday, we got to see them take the field and got a great glimpse at some of the new rookies, as well as a couple of guys making their long-awaited returns. In addition to that, we also got to take a good look at the QB battle that’s been brewing in training camp. Both guys got an entire half of football to show what they can do, and neither was disappointing. Let’s break down everything we saw on Sunday.

Possibly the biggest story heading into yesterday’s game was the battle for the backup quarterback spot. After all, it looks highly likely that he’ll end up being the week one starter should Carson Wentz not be ready to go. And honestly, they both showed out. Jacob Eason went 15/21 with 183 yards but no touchdowns (although he did lead an eventual scoring drive). And Sam Ehlinger went 10/15 for 155 yards and an interception, as well as 30 rushing yards. Both quarterbacks showed why they deserved to be there in their NFL debuts, and it’s tough to determine who’s ahead after the first game. Sam Ehlinger looked electric on the ground and showed his true playmaking ability that the Colts wanted to see when they drafted him. But Jacob Eason finished week 1 of the preseason with PFF’s highest grade among all quarterbacks. Week 2 in Minnesota will surely be one to watch.

Another big story was the return of two offensive players who missed nearly all of the 2020 season, Marlon Mack and Parris Campbell. Both received their fair share of playing time and did what they could with it. Mack ended up with 12 yards of rushing in a loaded running back room, and Campbell only finished with one catch, but it was a big one. There was much more to be seen than what you can look at on a stat sheet, though. Mack looked explosive coming off of a torn Achilles, and the amount of separation Campbell was getting due to his crazy speed were flashes of what he was doing at Ohio State. Prepare for a great season from them.

Players to Watch Next Week
Aside from the apparent quarterbacks, the players to watch next week are two receivers. Michael Strachan and Tyler Vaughns. Both rookies, Strachan was showing off everything we heard about during camp and had a fantastic go-up-and-get-it snag. And Tyler Vaughns was making insane plays (including a one-handed catch to set up a touchdown). Both receivers are fighting for a roster spot, so it will be interesting to see what they can do against the Vikings.

The Blue Stable Player of the Game

The moment you have all been waiting for. This week’s Player of the Game is going to be none other than Sam Ehlinger. He had a rough start on his first drive, ending in an interception, but was utterly electric after that. Calm and poised in the pocket, showed excellent pocket awareness, and tuck the ball and run when needed. If he felt the pocket collapsing, he kept his eyes downfield, and if he didn’t see anything worth a throw, he started looking for a lane. His touchdown drive late in the fourth quarter had Lucas Oil Stadium ROCKING for a preseason game. He showed the doubters they were wrong about him, and for that, he is this week’s Player of the Game.