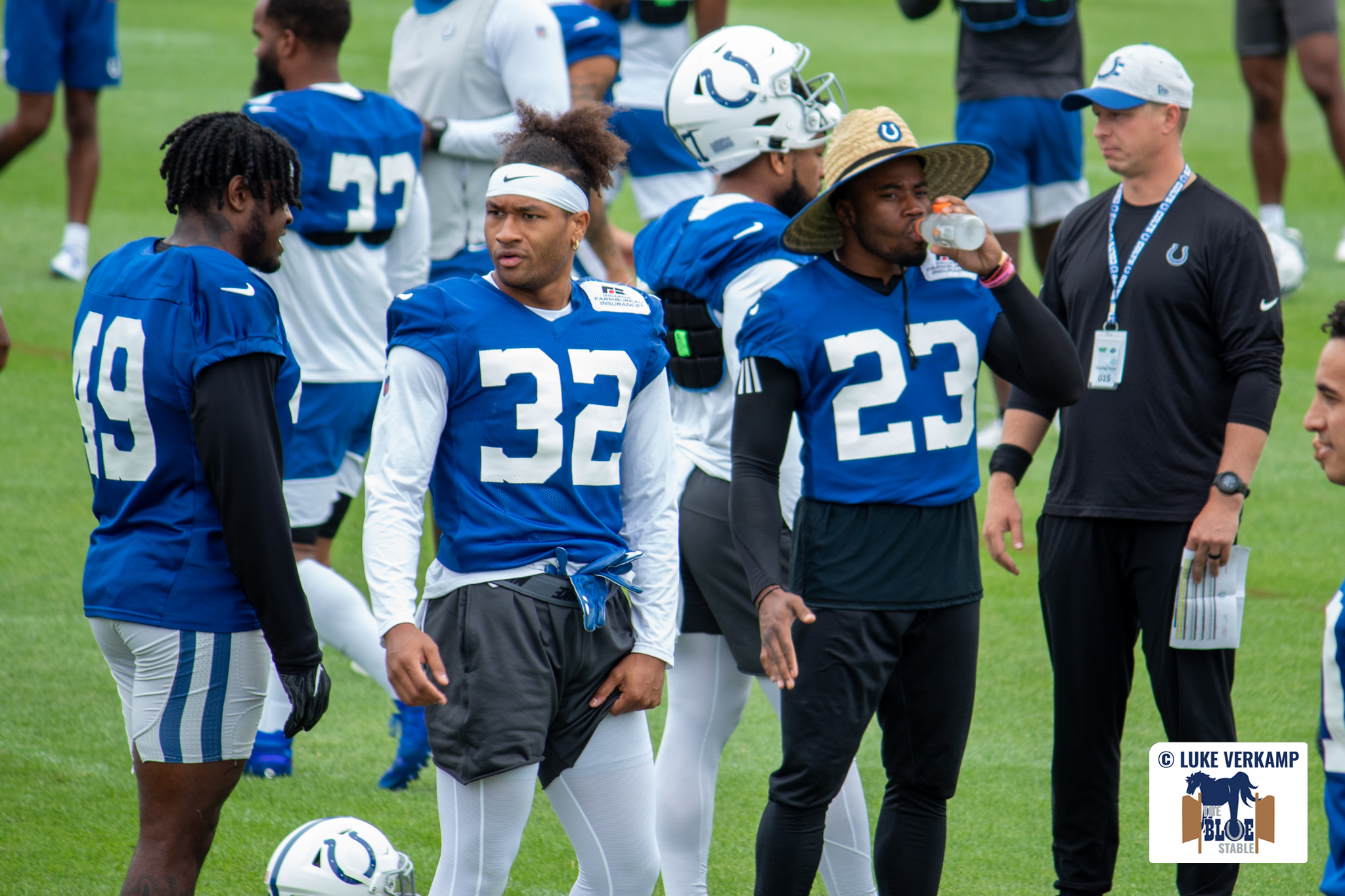 What does the hiring of Ron Milus mean for the Colts?

By Zach SchankermanFebruary 14, 2022No Comments

Home » What does the hiring of Ron Milus mean for the Colts?

Early in the day on Saturday Afternoon of February 11, 2022, multiple reports indicated that the Colts hired longtime defensive backs coach Ron Milus to coach the Defensive Backs for the Colts. Ron Milus is someone I wrote about in my article on who I thought could be a Defensive Backs coach in Indianapolis (link here). To give you some background, Ron Milus has been coaching football for 21 years and is coming from the Las Vegas Raiders, where the Colts’ new Defensive Coordinator Gus Bradley last coached. In Los Angeles, he was responsible for developing players like Derwin James and Desmond King. He has also coached players like Eric Weddle and Casey Hayward (more on him later). Below are two (2) videos of Ron Milus that will show you how he operates in the film room, on the field, and the kind of man he is off the field (via the Los Angeles Chargers and my Twitter Page):

Now that I have given some background information on Ron Milus and given you a glimpse into what kind of coach he is, what does this hire mean? What does this mean for our young corners like Rock Ya-Sin and Isaiah Rodgers? How about our young safeties in Khari Willis and Julian Blackmon? How does this hire compare to what the Colts had in James Rowe and Alan Williams? Will this impact any free agent signings the Colts decide to make? What’s his Coaching Philosophy?

Question #1: What does this mean for our young corners like Rock Ya-Sin and Isaiah Rodgers?

To answer the first question, I think Rock Ya-Sin and Isaiah Rodgers will continue the development that they had under James Rowe. We saw both young corners make giant leaps last year, and I’d like to think that they are our top 2 corners for the future. I think the hire of Ron Milus will allow Rock Ya-Sin and Isaiah Rodgers to continue the growth they saw under the previous staff.

Question #2: What does this mean for our young safeties like Khari Willis and Julian Blackmon?

For our young safeties in Khari Willis and Julian Blackmon, I think the style of defense that Gus Bradley employs will be good for our safeties. Additionally, I believe that Ron Milus is the right coach to help Gus Bradley implement his scheme, and I think our safeties will benefit from Ron’s presence.

Question #3-5: How does this hire compare to what the Colts had in James Rowe and Alan Williams? Will this impact any free agent signings the Colts decide to make? What’s his Coaching Philosophy?

#Raiders DB coach Ron Milus on on an analogy he used with the players about his coaching philosophy: "It ain't prison, but it ain't a country club." pic.twitter.com/k0aWvogX24

I think Ron Milus will build on the foundation that James Rowe and Alan Williams laid for the Young Defensive Backs of the Colts. As far as his coaching philosophy goes, Ron Milus said, “It ain’t prison, but it ain’t a country club” (via Heidi Fang on Twitter). I think his coaching philosophy and leadership style will fit in perfectly with Reich, and I think he’ll quickly gain the respect of his players in Indianapolis. In free agency, I would look for the Colts to target Casey Hayward. Casey Hayward has been with Coach Bradley and Milus for the last six years, and I don’t see that changing any time soon. I think his signing would bolster our secondary while adding a veteran presence.