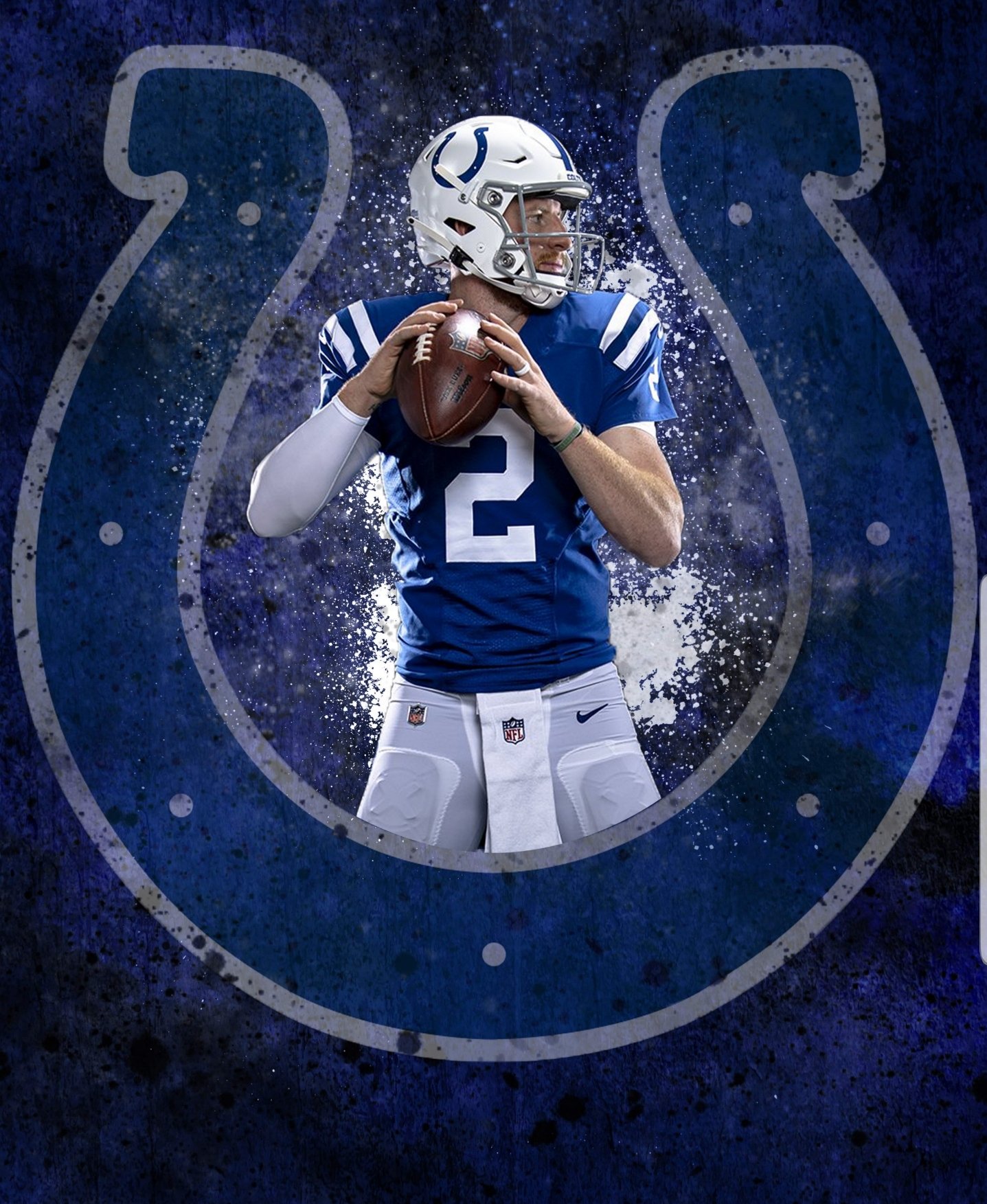 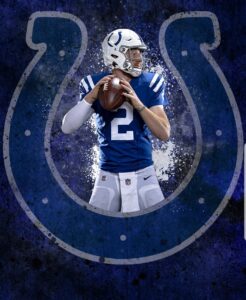 Plenty of doubters and supporters need to be proven right or wrong. I fall somewhere in the middle between the two factions. Wentz has phenomenal physical talents and is reunited with several former coaches in Indianapolis, most notably Head Coach Frank Reich. However, there are a lot of problems on tape that need to be addressed and fixed. To expect him to have a career year in 2021 is being very optimistic.

Scheme familiarity and a strong relationship with the coaching staff are key for Wentz’s chances to rebound, as well as the upgrade in surrounding talent. The Eagles 2020 Offense, to put it nicely…wasn’t good. The Eagles were 26th in total points and 24th in yards on offense. While Wentz’s regression deserves a fair share of the blame, there is also blame to go around to the supporting cast. The Colts supporting cast in place for Wentz should position him for a solid rebound year, but to what extent he does is up to his own development too.

Injuries hampered every position group of the offense, particularly on the offensive line with G Brandon Brooks, RT Lane Johnson, LT Andre Dillard, and G Isaac Seumalo missing a combined 48 games last year. To say Wentz got improved protection going from the Eagles to the Colts is a massive understatement. The Colts starting OL in 2020 was:

Combining the drastic improvement at pass protection with more reliable weapons and another top 10 rushing attack that boasts one of the best RB trios in the NFL right now (Jonathan Taylor, Nyhiem Hines, and Marlon Mack), it’s easy to see how an improved environment surrounding Wentz will set him up for success. Along with Reich and the coaching staff focusing on breaking some of Wentz’s bad habits he’s developed, it’s reasonable to assume Wentz can have a rebound year to around career average production in the now 17 game schedule:

Putting all 4 assumptions together to create these stats, we get a picture of a reasonable expectation for Wentz’s first year in Indy. Compare this to Rivers’ stats, and you can see where the Colts have improved and regressed at the QB position:

Wentz won’t have the same level of accuracy as Rivers did last year. Rivers was one of the most accurate QBs in the NFL last year; expecting Wentz to match him in terms of completion % is very optimistic, especially after Wentz’s least accurate season in 2020. Wentz also will likely be worse in yards per attempt despite having a stronger arm. With his ~5.3% completion % difference in accuracy & his high average depth of the target, the offense won’t be as efficient passing per attempt as it was under Rivers. However, the projected TD% and INT% are surprisingly close to identical so the teams scoring & turnover rate will stay neutral from 2020.

Where Wentz is superior to Rivers is in his arm strength, allowing the O to have more big playability, as well as his mobility. Wentz’s 4.77 speed on the 40-yard dash has helped him get at least 150 rushing yards in ⅘ years; meanwhile Rivers, in his entire 18-year career, never rushed for more than 48 yards. Frank Reich will reintroduce the Run-Pass Option into his playbook for Wentz, adding a new wrinkle to an already dangerous ground attack.

I project Wentz to be a top 20 QB in the NFL in 2021. He will have his struggles, especially early in the year. But by the end of the year, he will make strides to return to form. I might not be projecting him to be an MVP candidate, but his career is projected to rebound nicely with the Colts in 2021 and bring hope for the future.