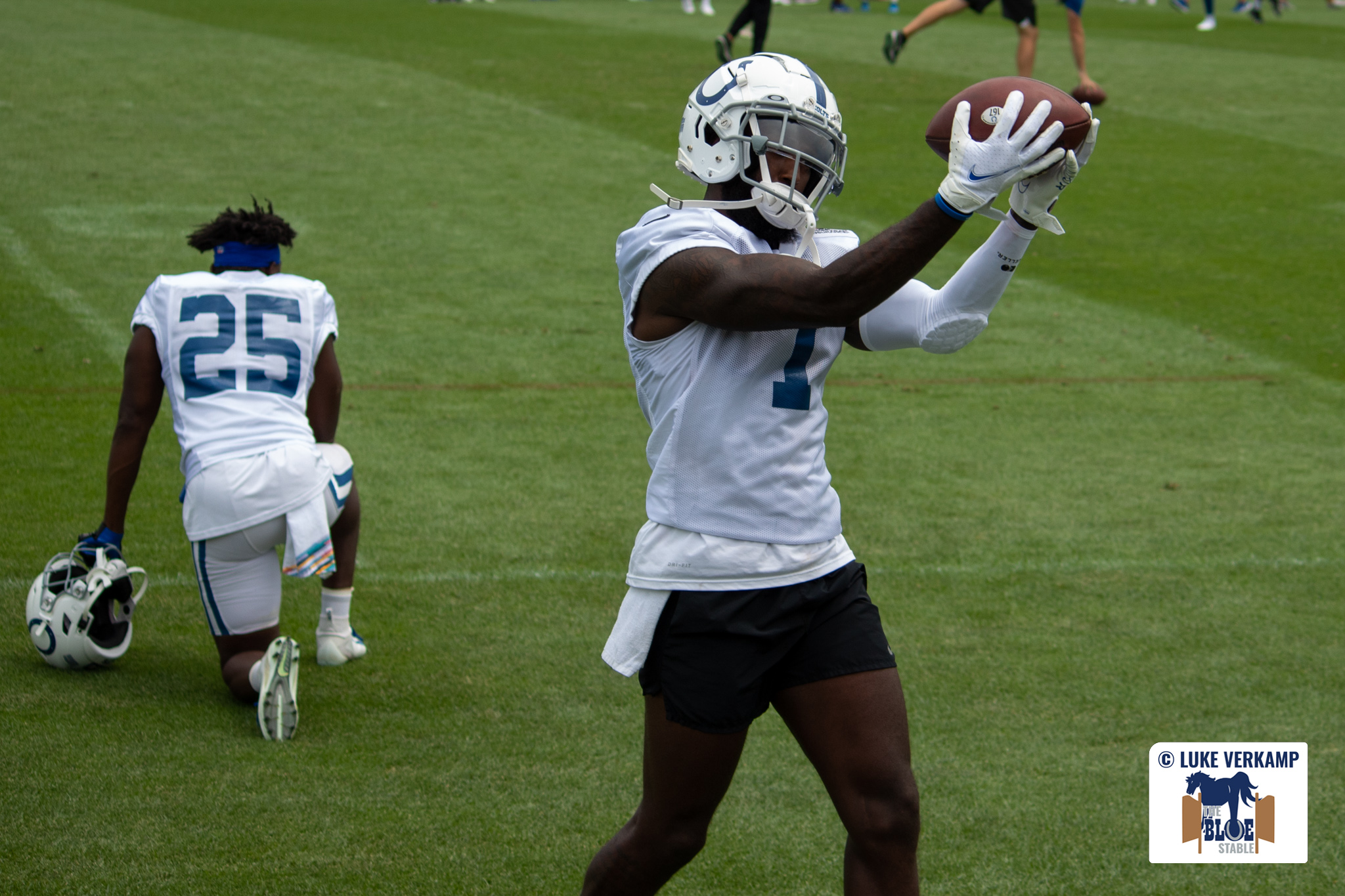 By Joshua PerezJanuary 8, 2022No Comments
Embed from Getty Images

The season finale is here! Coltsnation we did it! We made it to the season finale. Currently, the Colts are in the playoffs if they ended today. (they don’t) The colts haven’t beaten the Jaguars in Jacksonville since Andrew Luck was under center. At stake? A trip to the playoffs. Win and your in seems simple enough, but does it?

It is a must-win for the Colts in the finale. Win, and you’re in. The colts control their destiny. Frank Reich needs to come up with a strong game plan for this game after last week’s debacle. Last week’s loss to the Raiders was awful because the Colts were outplayed, outcoached, and almost out of the playoffs. This game needs to be a statement win for the Colts, but it needs to be won in all phases of the game. Side note Jaguars fans are wearing clown masks to troll Shad Khan. If we lose to a team whose fans are wearing clown masks to troll the team owner, do we deserve the playoffs? No, we don’t.

The last time the Colts played, the Jaguars’ special teams played a big role. Including a blocked punt. The Colts need to win in all phases of the game, including special teams. Controlling the field will be the biggest weapon the Colts have. Making the Jaguars start drives with poor field positions will make a big difference.

This has to happen all game. Kwity Paye and the rest of the defensive line must step up and control the line of scrimmage, especially if Buckner can’t go on Sunday.

This isn’t the game to let Carson Wentz be Superman. Just let him be Clark Kent for this week and keep feeding Taylor. Taylor needs to have a big game like he did last year in the finale vs the Jaguars. If Taylor has a big game he could also be a legit MVP candidate to close out the season.

The colts don’t have many injuries to report. Xavier Rhodes has been ruled out with a hamstring injury. Andrew Sendejo is also out being on the covid list. Deforest Buckner did not practice all week and is listed as questionable. Frank Reich also mentioned Paris Campbell may be activated off of IR.

It looks like most of the Jaguars roster should be good to go for their season finale against the Indianapolis Colts. Myles Jack and James O’Shaughnessy both were DNP during Thursday’s practice. As of no official release from the Jaguars, I would assume they will both be listed as Questionable.

The Jaguars are the only thing standing between The Colts and a playoff spot. I firmly believe this team can win it all. It’s a 1-0 mindset every week. You can’t let the Raider’s loss sting. The team must be better prepared for this game.

Taylor is close to winning an MVP or Offensive player of the year award. A strong finish to the year could be the difference between winning the award to losing the award. I believe the Colts will rely on the run game a ton throughout this game. And last year in the finale vs the Jaguars Taylor put up 253 and 2 touchdowns. If history repeats itself Taylor could have a historic day.