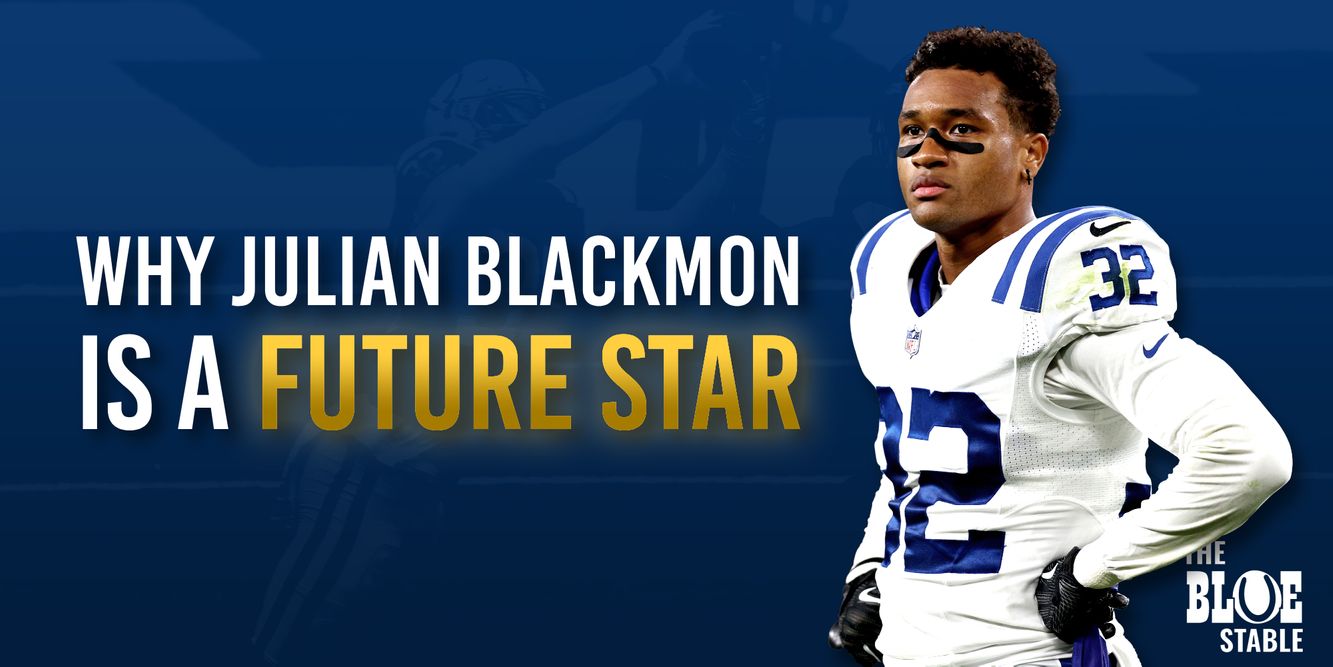 Julian Blackmon is a Future Star. Here’s Why:

By Zach SchankermanAugust 14, 2022No Comments

Home » Julian Blackmon is a Future Star. Here’s why:

Those are the three words that describe Julian Blackmon. A player whose career has been plagued by injuries, but a player who is spectacular when on the field.

His toughness has shown through his recovery, and his resilience has powered his comeback.

He has torn his Achilles and ACL entering his 3rd year in the league. However, that won’t stop him, and he’s shown that in training camp. Time and time again.

There is something special about Blackmon, and I think Gus Bradley is about to unlock his potential and reveal a completely new player in the process.

Why Blackmon may be the most important player on the defense 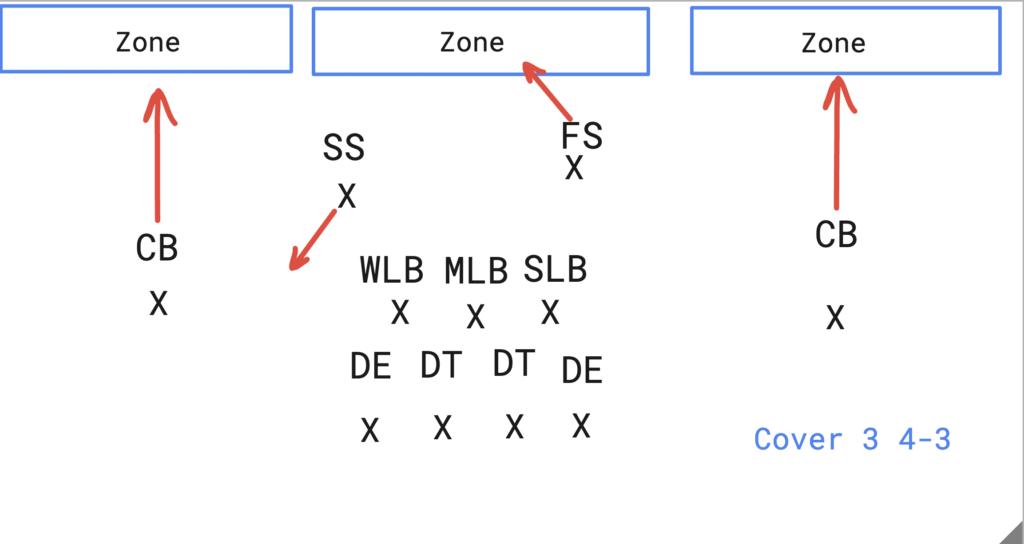 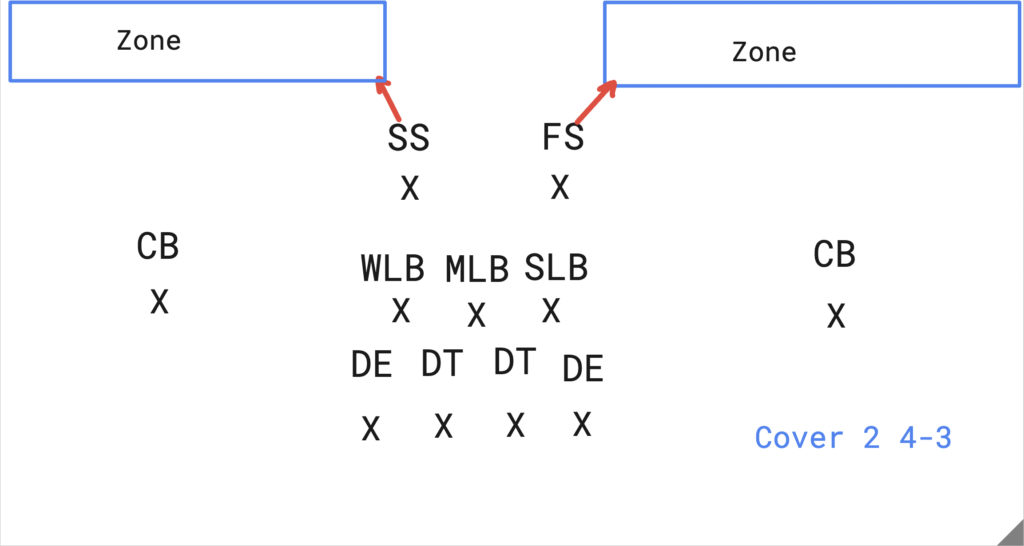 Under Gus Bradley, this defense will utilize more MOFC looks than MOFO looks, in all likelihood. Given that he will be covering the deep middle of the field most of the time, this will put him in an exposed position, especially in an era where teams like to spread you out. However, this will put him in a prime position to make plays, and he’ll be able to display his excellent ball skills and athleticism.

As the deep middle safety, his two responsibilities are to:

If Julian Blackmon doesn’t do his job, the defense is toast. Those are huge responsibilities he has to fulfill, but he will have ample opportunity because of his increased responsibilities.

Man I gotta share this. I love this game, but I love the fans more. So fun to interact in this way! Tag my guy if you know who he his cause bro got bars💯 pic.twitter.com/cMjZcRVpl9

Not just as a player but as a human being. You can feel his presence on the field. I’ve been to a couple of training camp practices, and this seems to be the sentiment among many Colts writers that Julian Blackmon is bringing energy to practice and making his presence felt. You can see it in his interactions with fans and his play on the field.

One guy who’s quietly had a great camp: Julian Blackmon. Just picked off Matt Ryan — Ryan’s first INT in 11v11 work in eight practices. Blackmon’s been full-go from the start, showing no hesitancy coming off the ruptured Achilles last year.

As Zak Keefer has said above, he quietly has had a great camp, and I agree with that assessment. He has been a playmaker early on, and if I told you his injury history, you wouldn’t believe it. He looks like he has maintained most of his athleticism which is just amazing.

Easily one of the most important players in this defense and a guy that will just continue to make plays, it is easy to see why he is poised for stardom. He’s tough, resilient, and spectacular and he’s going to do whatever it takes to bring a second Lombardi trophy to Indianapolis.