By Jack GuileyMay 14, 2021No Comments
Embed from Getty Images

The Indianapolis Colts finally know in what order they will play the teams on their 2021 schedule. While the release was rather anticlimactic, with several games being released throughout the day, fans were excited to see that the Colts will be playing in four primetime games this fall. After years of having no primetime home games following the debacle that was the fake punt against the Patriots, the NFL has finally thrown the Colts a small consolation prize. Lucas Oil Stadium will be back in the spotlight in week 9 on Thursday Night Football against the New York Jets. Whether you count Thursday Night games as a true primetime game or not, the Colts and Jets will be the only two teams playing that night; rejoice!

Analysts and fans alike will dissect the schedule from top to bottom in the coming months, either trying to accurately predict records or convince themselves that they will win that really tough road game. When I look at the Colts schedule, the first thing that jumps out to me is the first five games. While nothing is ever easy in the NFL, some games are more winnable than others. There are no games that jump out to me in the first five that look like obvious wins. If the Colts can come out of that stretch of first five games with a record of 2-3 or 3-2, I think we have a team that will make a playoff push. The schedule lightens up after that, as the Colts head down the home stretch before another two-week stretch that will prove difficult as the Colts will travel to Buffalo for a playoff rematch and then come home to face the defending Super Bowl champs. The highlight of the season for me will be seeing the Colts play in the desert on Christmas against the Arizona Cardinals and Kyler Murray. That game should prove to be very exciting with the possibility of a lot of points being scored. Finally, the Colts end the season with their annual loss at Jacksonville. Getting over the hump of beating a rebuilding divisional opponent at their home stadium is something the Colts must do to prove themselves as actual contenders in the AFC.

No matter the outcome of the schedule release, Colts fans should be thrilled to see what this young team can do in 2021. This is literally the biggest season ever.

Hi, my name is Jack Guiley, and I'm very excited to be a part of The Blue Stable family. I am currently a freshman student-athlete at DePauw University majoring in economics. I played four years of varsity high school football and am lucky enough to have earned the opportunity to play collegiately at DePauw. I've been a Colts fan for as long as I can remember, but my first real memory of my fandom was watching the 2006 Super Bowl at the age of four. I love the draft, and really anything Colts-related. Feel free to reach out to me on Twitter @guiley_jack if you have any questions or want to discuss anything about the Colts! 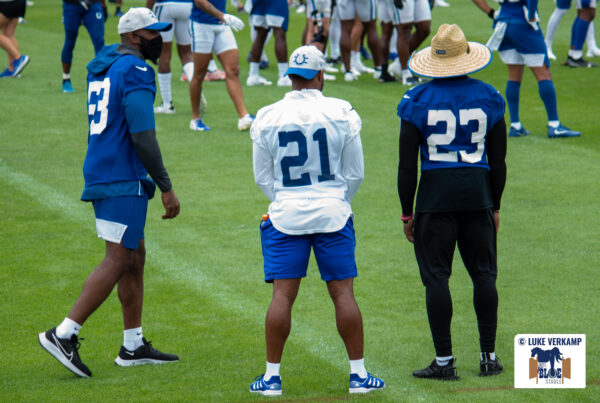 Embed from Getty Images    It was a huge win for the Colts, one that…
SebastianBench 0 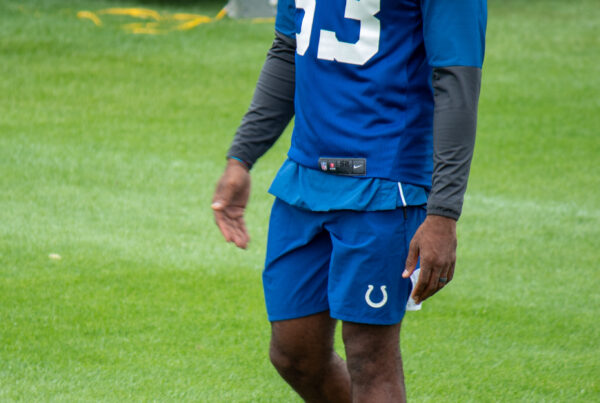