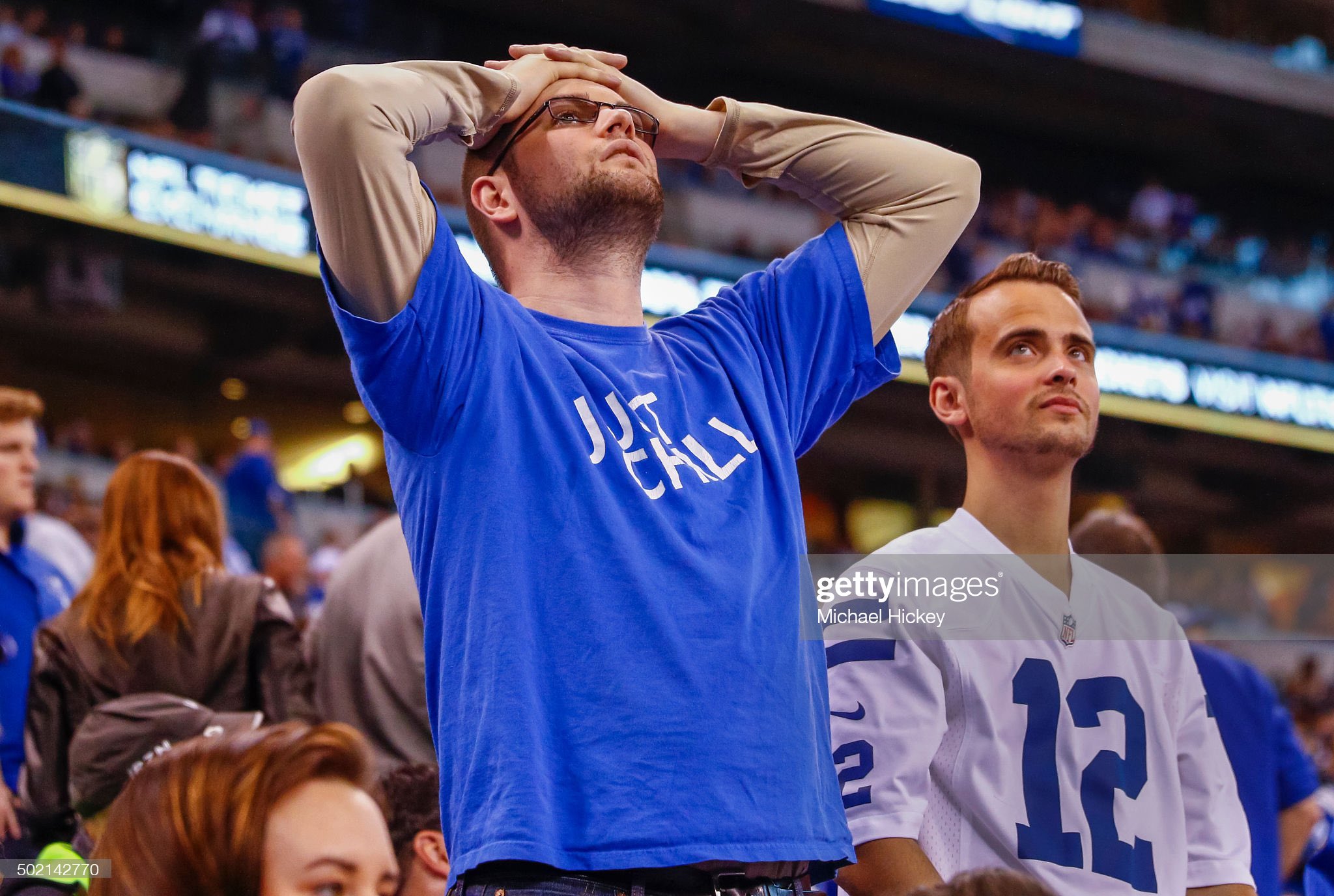 Where is the Disconnect?

Where is the Disconnect?

Talent has been littering the field this year for the Colts. That hasn’t been an issue. The issue is that despite all of that talent, Indy currently sits at a 9-7 record entering week 18 with the possibility of not making the playoffs if they can’t end their 8-game losing streak in Jacksonville. How do they have all of that talent yet find themselves in this situation? Where exactly is the disconnect? Football is a team sport, but can one player or coach hold most of the blame? Is it the team as a whole? A certain position group, maybe? The answer may lie in the numbers.

Of the Colts’ seven losses, SIX of them were determined by their opponents scoring in the final 3 minutes of the game. Every loss had one key moment that cost them the game before the clock ever hits triple zeroes, so before we dive into the root cause of all of the problems, let’s break down those six key moments:

@ Baltimore: Missed field goal and XP from Blankenship, as well as the blocked FG

Now, these all shifted momentum greatly in the opponent’s favor, and had they not happened, it’s still possible those would go down as losses. But the biggest factor to take from the losses, aside from momentum, was the fact that the opposition scored the game-winning points in the last three minutes of the game due to a severe lack of defense. The Colts’ problems can be described in two words: clutch and inconsistency.

For them to be taking these leads or even be in a position to take the lead and then give it away has been hindering their success all season. The defense has been inconsistent, holding opponents down until the very last second, where they drive down the field and score to seal Indy’s fate for that week. Injuries have not been too much of a factor this year, but the clutch gene has been almost nonexistent in this team. Carson Wentz has been as up and down as it gets (see chart below), and the defense is either shut down or letting an offense push the ball down their throats. Never a happy-median, and if they want to have success in the playoffs, that has to be addressed. 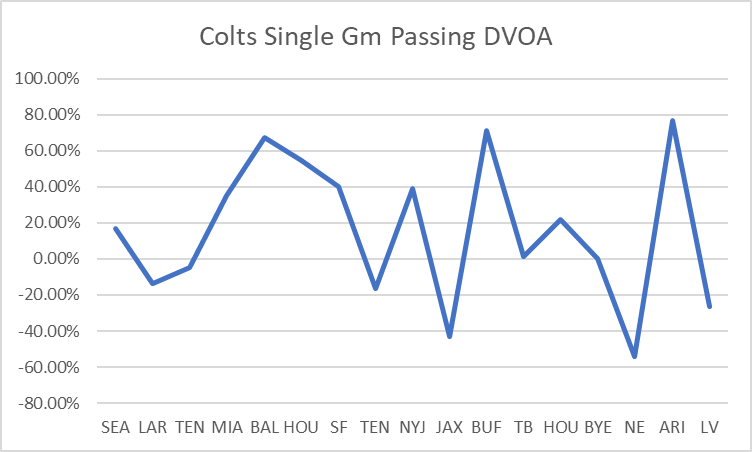 This weekend against Jacksonville will be one of the most important games of the season for the Colts, and it’s coming against a 2-14 team projected to have the number one pick in the Draft this year. There is no excuse for a loss, yet somehow it doesn’t seem guaranteed that Indy will come out of this with a win. The entire team must be firing on all cylinders from kickoff until the clock hits zero. Carson Wentz needs to have a good game, and the defense needs to not give up a ton of yards to one of the worst offenses in the league. If they can’t do that, this season and all of the talent that came with it will have gone to waste. 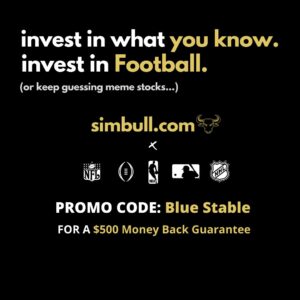