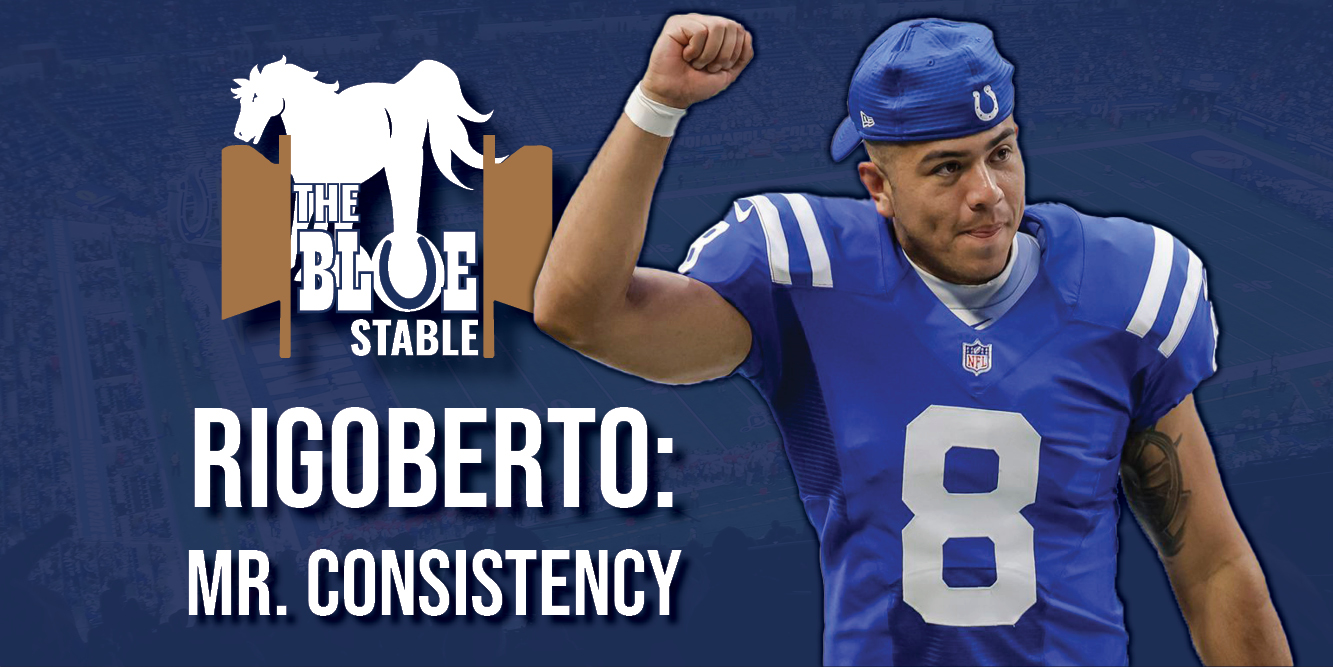 As the NFL off-season reaches a “dead period” until training camp starts in the middle of July, there is still plenty to be excited about in the land of the horseshoe. Whether it is the resurgence of Parris Campbell, the breath of fresh air at QB (Matt Ryan), or the ever-increasing hunger from a rejuvenated pass rush with Yannick Ngakoue at the helm, this upcoming season will be nothing short of electrifying for Colts fans all around.

With Chris Ballard reinforcing the roster and upgrading critical positions like quarterback, offensive tackle, defensive end, and cornerback, it is clear that the Colts are in win-now mode and have all “chips in” for a Super Bowl run this upcoming season. However, for the Colts to get to the promised land, the team needs to be able to perform in all three facets of football.

As we know from last season, the Colts offense and defense had their strengths and weaknesses. In short, the 2021 Colts knew how to run the ball on offense and stop the run, and force turnovers on defense, but the team struggled mightily in creating a reliable pass attack on offense and consistently thwarting their opponent’s passing offense on defense.

While Indianapolis decided to improve their roster on offense and defense going into 2022; one area within the team was not addressed this off-season. The area not addressed by the Colts this off-season is their special team’s department of Rodrigo Blankenship and Rigoberto Sanchez.

If you look here, you will see a link to my previous article talking about the importance of Blankenship and what his performance means to the Colts’ success this upcoming season. The same reigns true for Rigoberto Sanchez, who is entering his 6th season with Indianapolis.

Sanchez was the immediate replacement for fan favorite and early retiree Pat McAfee when McAfee surprisingly retired following the 2016 NFL season. Since signing with the Colts in 2017 as an undrafted free agent, Sanchez has been nothing short of being Mr. Consistency.

The veteran punter has only missed three total games in his five-year career, with all the misses coming in 2020. However, Sanchez has shown no problem with being the solemnly used weapon to help the Colts reach new heights in 2022.

While Sanchez is not cracking the top ten rankings in certain punting metrics, he did punt the second farthest punt in 2021 (at a whopping 79 yards). His ability to kick the ball far is the reason he has also served as the primary kickoff specialist for Indianapolis since he was signed in 2017.

It is undeniable how important Rigoberto Sanchez has been for the Colts on the field and off the field since becoming the starting punter and kickoff specialist in 2017. His ability to fill the shoes of Pat McAfee and do such a great job holding down the position helped make him a fan favorite among Colts fans. Sanchez’s leg holds the key to giving the Colts a chance at making their lives easier for themselves on special teams and defense.

Sanchez may not have to worry about losing the starting job if he performs below standard in 2022, but the Colts would love it if he had a career-best season to help propel Indianapolis to the playoffs. It should not be expected to see drastic improvements to his punting or kicking numbers in 2022, but rather see small improvements to certain statistics like punts inside the 20, kickoff touchback percentage, and yards per punt. Sanchez being able to put teams in the deep territory consistently, both on punts and kickoffs, will be vital for the defensive success of the Colts in 2022.

If Sanchez can go beyond his reliable production and consistency to improve his abilities as a dual-threat specialist, The Colts will be in great shape to be able to make a run at a Super Bowl in 2022. Sanchez may not be one of the players that everyone is talking about coming into this off-season, but he sure is one of the many leaders on this Colts’ team. So do not be surprised if he comes back with a vengeance to match the intensity and hype surrounding the new-look 2022 Indianapolis Colts.

The offense and defense can only go as far as Rodrigo Blankenship, Rigoberto Sanchez, and the rest of the Indianapolis Colts’ special teams can take them. It will take a full effort from every facet of the team, and it is sure to be a thrilling season to look forward to in 2022.

Do you think Rigoberto Sanchez will step up for Indianapolis this upcoming season and help the Colts reach the playoffs, let alone the Super Bowl?

Let me know in the comments below or on Twitter (@TheMasonRoach), and do not forget to be on the lookout for more Colts content to come!