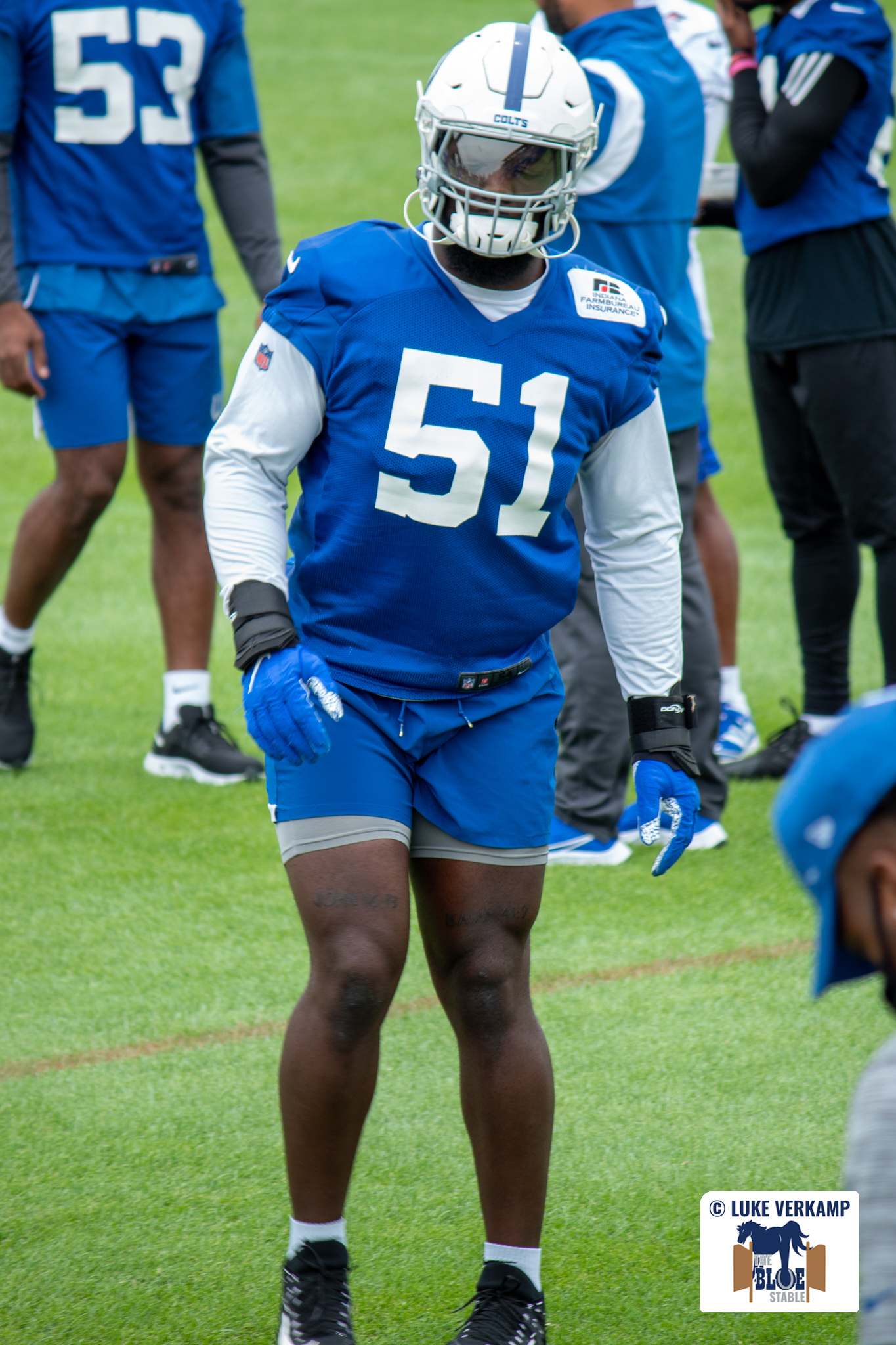 It wasn’t pretty, but the Colts got it done. Another lead was nearly blown, This time a 17-0 first quarter. The offense could not get rolling at all like they had in past weeks. This time, it was actually the defense that was setting the pace of the game, holding Trevor Lawrence and the Jags’ offense to single-digits in the first 3 quarters. The defensive line was even playing better than they had been, constantly getting pressure on Lawrence, despite only finishing the game with 3 total sacks. It was pretty sloppy overall, but at this point, a win is a win.

The biggest story of this game was easily Jonathan Taylor with yet another game of 100+ yards and a rushing touchdown. It’s almost becoming normal for him at this point. Combine that with the fact that he has now tied Derrick Henry with the rushing yardage lead in the league, and JT could be getting some MVP votes. I highly doubt he will get any sort of hype around that, but this pace he’s on is almost historic if he can keep it up. Next week will be a big test for him facing a top 5 run defense. He’s going to need to get going early and stay hot.

The young bucks on defense were killing it yesterday. It has been a long time coming for all of them but namely four specific guys. Isaiah Rodgers, Rock Ya-Sin, Kwity Paye, and Dayo Odeyingbo. All four of them had huge games. Rock Ya-Sin and Isaiah Rodgers were completely lock-down on the boundaries. They combine for 59 coverage snaps, 5 targets, 2 pass breakups, and ZERO receptions allowed. Probably the best game we’ve seen from both of them. In addition to them, the two rookie defensive linemen killed it as well. Kwity Paye FINALLY got home for the first sack of his career after being teased with pressure after pressure over the last few weeks (2nd most pressures in the last 3 weeks, most in the last 2 weeks to be exact). And Dayo Odeyingbo in only his 3rd game of his career came in and had a very clutch strip-sack to seal the game for Indy. If these young guns can continue this dominance, the future of this defense is going to be bright. I can’t see any reason all four of them aren’t starting this upcoming game against the Bills.

Players to Watch Next Week
Probably going to ignore the offensive side of the ball. It would not surprise me at all to see another slow offensive game with how good the Bills defense has been. With that being said, my players to watch are Kwity Paye and Dayo Odeyingbo. The biggest key to facing the Bills is limiting Josh Allen and that starts with getting pressure on him. As it stands, Allen is in the  top 3 for most pressured, most hurried, and most hit QB in the league. Granted a lot of that is due to his scrambling and ability to get out of the pocket, but Paye and Odeyingbo NEED to build off of what they did last week and do it better. The last time the Colts faced the Bills was the Wild Card elimination game last season and that was a game the Colts could have absolutely won. If the two rooks can get to Josh Allen even a couple of times, Indy’s offense has a chance to keep up.

The Blue Stable Player of the Game: Jonathan Taylor

Despite the excellent play from the defense, the Player of the Game is undoubtedly Jonathan Taylor. He was slowed down a lot after his huge first quarter but still finished the game with 21 carries for 116 yards and a touchdown. He also added 6 receptions for 10 yards (mostly screens that went nowhere). He now has 7 straight games with 100+ yards and a touchdown and is only the 4th player in NFL history to have such a feat. I’m not sure how possible it’ll be for him to continue that against Buffalo, facing a defense that allows less than 4 YPC, but if there is any time to show he’s a top 3-5 running back in the league, it’s now.