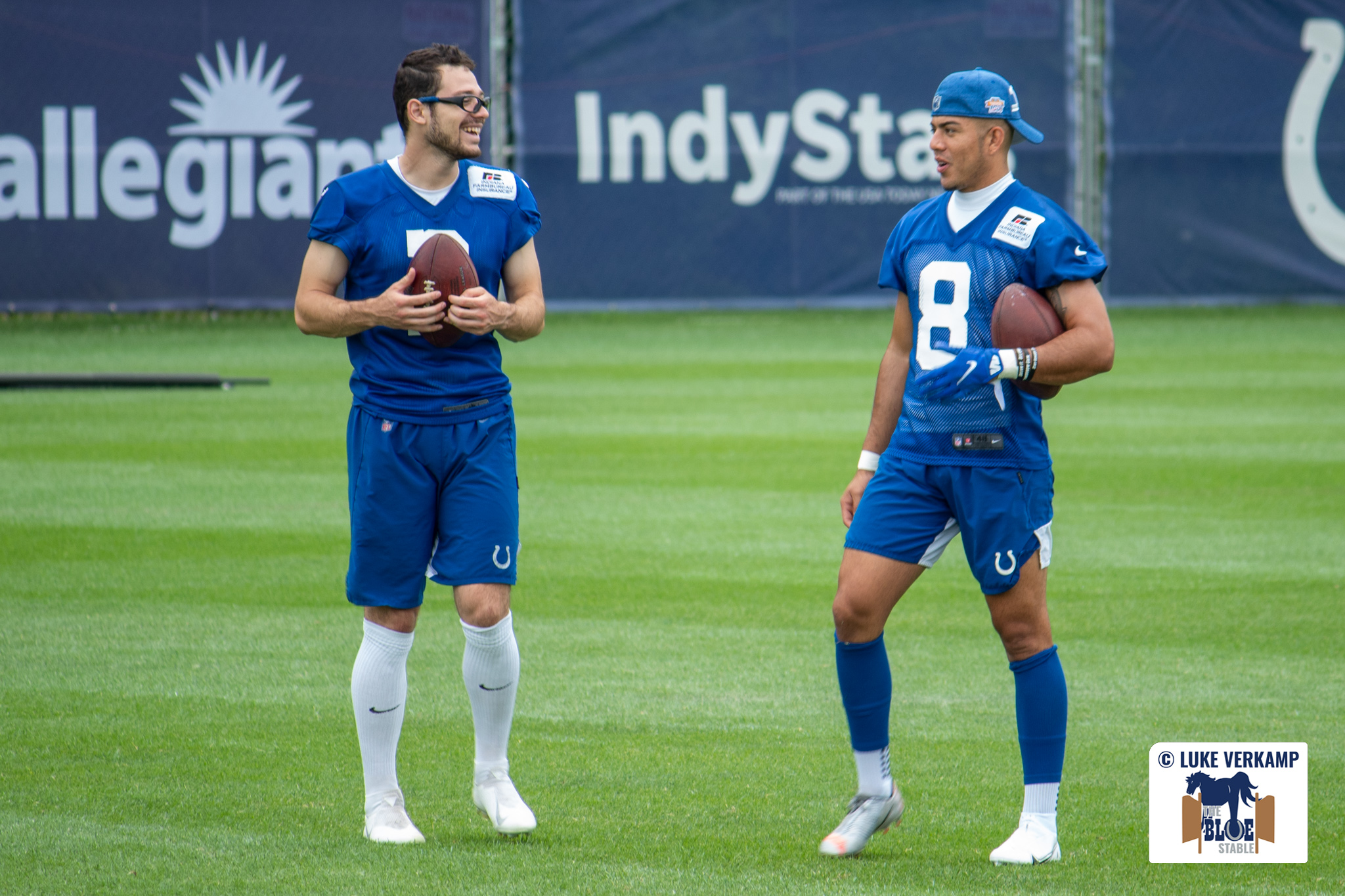 Another Colts game another Colts blown lead. Colts lose a nail biter that shouldn’t have been a nail biter. 31-25 Ravens. #FireEberflus I think that’s the biggest takeaway from this game. Sometimes it’s just not enough. Hey Carson Wentz have you heard of the saying Tails never fails? Thanks for picking heads in overtime bud.

The Colts started extremely hot in this game. A lot of defensive stops for our defense. Putting up points was a problem. I know you see the 25 points and are like well that’s a lot. It should be more than that. From blocked kicks to missed kicks to not capitalizing early this game was stressful. This is going to be a game football fans remember as it was an instant classic.

Keys of the game

The key I said before the game was to stop the run and make Lamar Jackson beat us through the air. Well, Jackson did just that. 442 passing yards to be exact. Injuries played a big part in this game. The Colts’ secondary was completely depleted. The second a player went down with injury Lamar took note of that and targeted that side of the field. Again injuries played a big role. Rodrigo Blankenship was dealing with an injury all game and because of that missed multiple kicks. Another key was the usage of Taylor. Frank has failed Taylor as a running back. 15 rushing attempts is not enough. 4 targets isn’t enough. Taylor needs to touch the ball a minimum of 25 times a game. Look at Taylor’s stats when he has 20+ rushing attempts. He’s a beast waiting to be unleashed. Taylor broke a 70+ yard screen pass TD in the first quarter. In the next series, we saw Marlon Mack. Why is Mack getting touches, Frank? It’s a complete joke at this point. The Colts did end the streak of 100 yards rushing for the Ravens.

Changes to the Defensive Staff?

Something needs to change. A defensive firing needs to happen. Eberflus isn’t it. He was never it. You could see from his first season his defense is flawed. It’s designed to bend don’t break. It doesn’t work with 4th stringers. Eberflus should be left at Jimmy’s Seafood in Baltimore. If you’re blaming Frank Reich for this loss you’re crazy. Frank put this offense in a spot to score 30+. Even after having a lead I never felt like Frank let off the gas. The only head-scratcher was boosting Mack’s trade value. Colts fans get this through your head. Mack has no trade value. He’s coming off an Achilles injury and on a one-year deal. There is no value in that. Stop running the ball with Mack and feed Taylor.

The offense of the Colts today showed why they can compete with any offense. This team who has been stuck in neutral has finally found the gas. I expect the Colt’s offense to continue this type of showing the rest of the season. I don’t want any Carson hate here. 400+ yards with 2 touchdowns. You can’t play a better game than that. Credit where credit is due Frank and Wentz had an excellent game plan vs the ravens’ team. Eberflus on the other hand again should be left in Baltimore.

Blue Stable Player of the Week.

Taylor needed more touches there’s no doubt. And this week really could’ve gone to Wentz, Leonard, Pittman, or Taylor. I chose Taylor I think his big 70+ yard touchdown to open the game set the tempo for this team and it carried for the rest of the game. Until it didn’t. Taylor finished with 53 rush yards 1 rushing TD and 3 receptions for 116 yards and receiving TD. But like I said any one of those players is very deserving of the week.