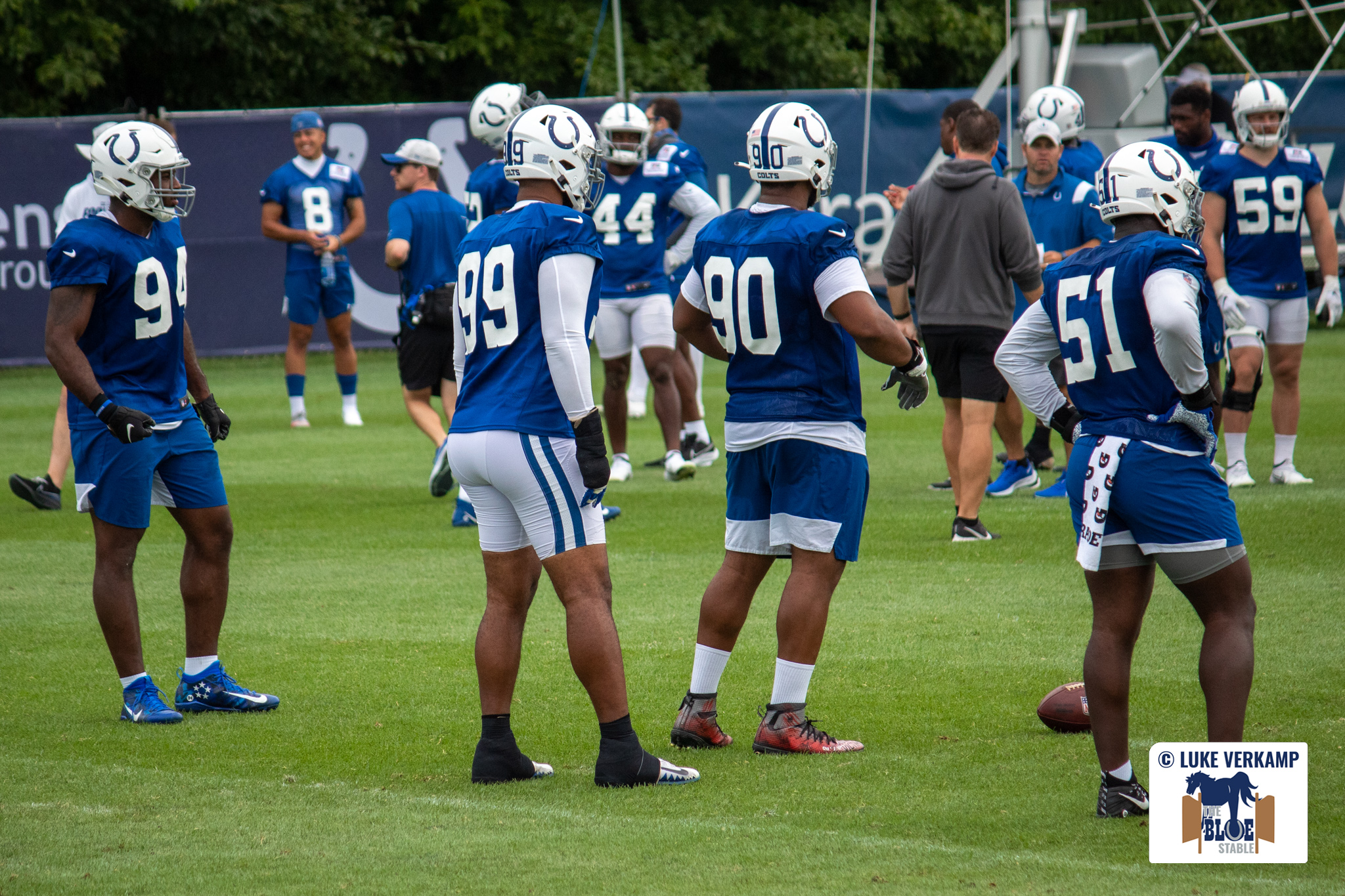 After Eberflus picked his new staff in Chicago with most of our staff, many holes opened up in the coaching staff. Hiring Gus Bradley was the start but now with recent hires, Richard Smith, Mike Mitchell, Cato June, Ron Milus, and now Nate Ollie, the staff for Bradley and Reich is starting to take shape. Ollie is the most recent hire to the Gus Bradley defensive staff. Here’s what you need to know about the new defensive line coach.

Nate Ollie finished with 13.5 sacks from 2010-2013 on the defensive line for Ball State. As a player at Ball State, he saw growth in numbers and playtime with each year he played. Following his playing career at Ball State, Ollie took on a leadership role with the school as a graduate assistant.

Why should we be excited?

Nathan Ollie looks like a great hire on paper. He’s young and adds to the youth movement going on in Indianapolis. While he never made it to the NFL, he’s a former player, and as a former player, you understand the game better because you’ll see the things others wouldn’t. Ollie has a FANTASTIC track record with getting the most out of defensive ends. With Ollie Eagles players Fletcher Cox earned a pro bowl nod. Brandon Graham finished the year with 8.5 sacks which were second best for his career. And both Josh Sweat and Derek Barnett both had career-high sack numbers. That’s a good thing for the Colts because the defensive end position has lacked sack numbers. Dayo, Kwity, Turay, Lewis should all be excited about this hire. Ollie will be tasked with getting career years out of them.