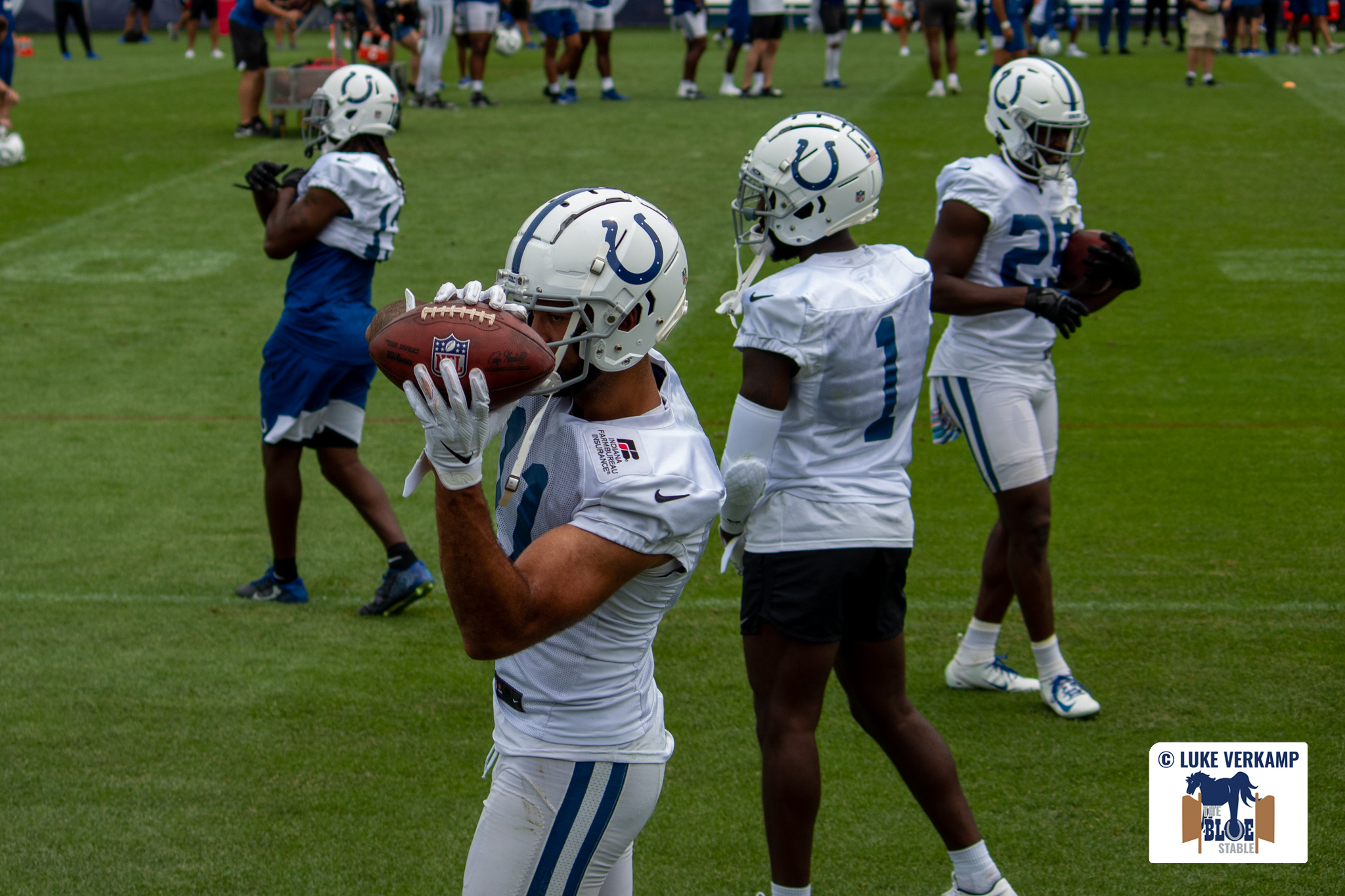 The Colts’ season ending so unceremoniously, the attention begins to turn to the offseason. Being one win from making the postseason after the hot start to the second half of the season, it really hits you hard when you miss both opportunities at a playoff berth. However, there is a lot to like about where the team is right now. There are holes on the roster, that is no secret, and this squad feels too close to not go all-out.

Chris Ballard in the past has not exactly been a big spender in free agency. But you figure at some point, he’s going to have to. Building through the draft is smart for the future, but you can’t hit on every pick. And with how deep free agency is expected to be this year, paired with the expanded cap space for 2022 (up $25.7M), it is essentially now or never for the Colts’ GM. If you look at every team currently in the playoffs, almost all of them have one or two players that were top free agents at one point.

Ballard has been trying to build through the draft since becoming GM in 2017, and it has worked for the most part, but now it’s time to start spending the money he’s been saving for the last 5 years and fill those other positions of need that he hasn’t quite hit on yet. With this new series, for the next 9 weeks, we will look at the seven biggest positions of need that have to be or could possibly be filled using free agency. We’ll highlight five different players that are currently projected to hit the market on March 16 and see why they could be considered good fits to wear the horseshoe next season.

This week we’re going to take a look at probably one of the biggest needs for the Colts in 2023: wide receiver. With 3 of their 5 starters hitting free agency, and only Michael Pittman hitting 1,000 yards (next closest was 500 yards away), a solid WR2 is an absolute necessity. Grabbing one or two in free agency and drafting one or two seems to be what needs to happen here to improve this core as a whole. Let’s peek at the top 5 options.

Similar to the Colts’ season, Chris Godwin’s season also ended rather anti-climatically. Tearing both his ACL and MCL in December, he’s slated to not be able to play until near the beginning of the 2022 season. It won’t help his market a ton to be coming off of a significant injury like that, but a receiver of this caliber is still going to get paid. Breaking out in 2019, Chris Godwin was slowly being considered one of the top receivers in the league. Averaging about 75 YPG over the last two seasons with Brady is really good considering the other weapons he has to throw to. Put him into a WR core that is desperate for another mouth to feed and watch his numbers climb. He won’t be cheap, but should he hit the market, Godwin’s talents would complement Michael Pittman’s very well.

Moving into the more moderate money receivers, Michael Gallup could end up being a steal for whatever contract he receives. Another player with an ACL tear, this time at the beginning of January, this could hinder his market a bit. Also like Godwin, Gallup also comes from a loaded WR room that could potentially lead to his team allowing him to test free agency. He only has one 1,000-yard season in his 4-year career, but that doesn’t negate the elite talent he still possesses. His injury-filled 2021 season will likely affect the contracts he receives (although it wouldn’t surprise me to see him still obtain a massive offer from a desperate team or two), but if Indy can bring him in, he will be worth every penny.

He never did quite live up to the 7th overall pick he was taken at in the 2017 Draft, but like the other two receivers, the talent is still there. This season certainly helped him earn a bigger contract than he would have received had his 5th Year Option not been picked up last season. He started off the year as hot as it gets with four 80+ yard games and 6 TD in his first five weeks. But significantly cooled off after that, with only three 80+ yard games and 2 TD in the next 12 weeks. But it honestly seems to be more of a lack of usage than a lack of production. The Colts desperately need a deep threat receiver and Williams speed and height combination is much too good to pass up on if he actually hits free agency.

Had he hit free agency last season, he probably would have commanded a much bigger contract than he will this year due to a massive down year. However he can’t exactly be entirely faulted. Any receiver that has a QB carousel mid-season is due to regress and Darnell Mooney’s breakout certainly contributed as well. He is still a fantastic option, but will likely be forced to take a prove-it deal somewhere to show he can still go despite being 29 by the time the 2022 season starts. He finished 2021 with no games with 70+ yards and only a single touchdown on the whole year. If he can get in with Pittman, they can work off of each other to get one or the other open. I don’t see Chicago franchise-tagging him again, which means he’s highly likely to hit the market.

Kirk was very hyped coming into the 2018 Draft and fell to Arizona in the 2nd. His career didn’t end up turning into what a lot of people expected it to, but when a franchise goes from Larry Fitzgerald at WR1 to Deandre Hopkins without really giving you a chance, it’s not easy to break out. Despite the best season of his career, Arizona is likely going to opt with 2021 Draft pick Rondale Moore over Kirk and let him walk. Kirk will probably be relatively cheap and a change of scenery can help him tremendously. But a receiver with only FOUR 100-yard games in the last four years is going to have to take a pretty decent prove-it deal before he gets a real contract. 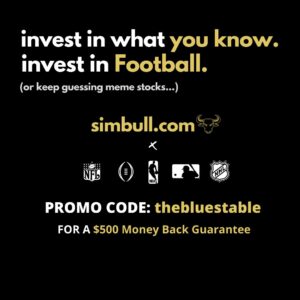