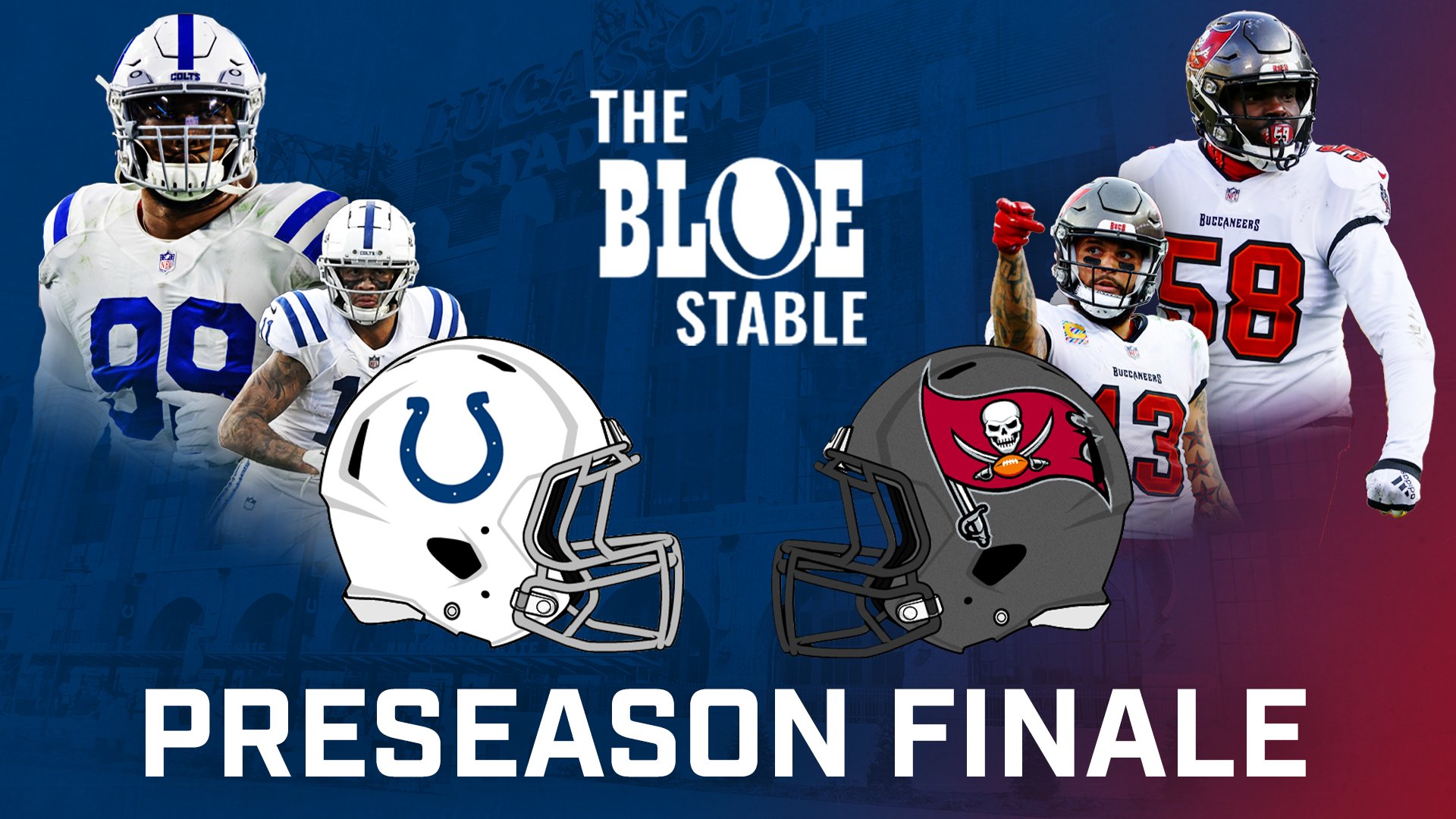 Colts-Buccaneers Post Game Takeaways: Why the Colts had a great day

By Zach SchankermanAugust 28, 2022No Comments

Home » Colts-Buccaneers Post Game Takeaways: Why the Colts had a great day

Finally, the pre-season has ended, and we can start discussing the regular season. Yet, there is plenty to take away from pre-season, and it could impact the Colts’ season in a significant way.
Today’s game was a dress rehearsal for the staters and an opportunity for the backups to shine. I thought the starters played well overall, and I was impressed with several players.
Before I dive into my takeaways, what did you take away from pre-season? Which position groups or players concern you? Let us know in the comments!

The Colts should look into adding some players off the waiver wire or making a trade. The team needs improvement, even though it appears pretty strong. They should look to add an interior defensive lineman, an interior offensive lineman, and an edge rusher to back up Ngakoue. It looks like the Colts have solidified most of their starters, but there are a few positions where depth additions seem necessary.
For more content like this, follow me @SchankTBS on Twitter and @TheBlue_Stable wherever you get your Colts content.